Magical Tales of the Witch Ball 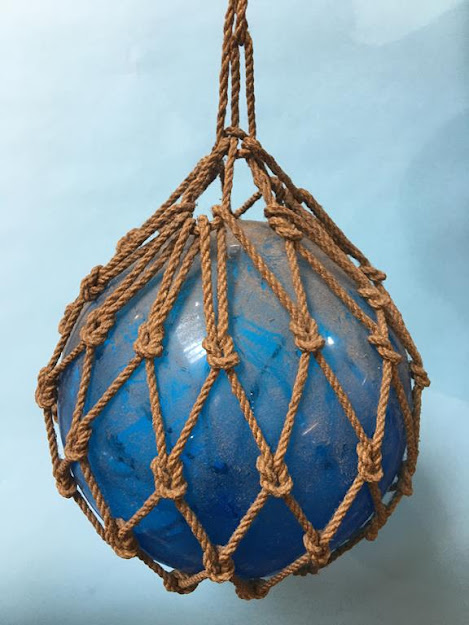 In popular imagination 'Witch Balls' were hung in 18th and 19th century windows to ward off evil spirits.  It was believed that witches could be entrapped by their own reflection.  Another theory was that the balls were used to dry salt in front of the fire as salt was considered a talisman against the 'Evil Eye'.  Or perhaps they were a primitive burglar alarm - placed near a fence they would reflect anyone walking up the path.  The reality is that these fascinating globes of glass, with a hole in the top were made in most glass factories across Europe as glass blowers' 'Whimsies' or show pieces.

They say it is bad luck to sell a Witch Ball so if you are considering buying this one, remember a Witch Ball is for life!

Posted by Boldon Auction Galleries at 12:34