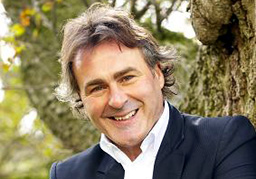 We are delighted to confirm that BBC Flog It! will be coming to Boldon Auction Galleries again to film at our Fine Art and Antiques Sale on Wednesday 21st September and at our viewing day on Tuesday 20th September.

The ever popular BBC show is in it's 9th Series and we are proud to have supported Flog It! since 2002.

The Valuation day with Paul Martin (pictured above) will be held at the prestigious Alnwick Castle on Tuesday 2nd August.

Doors open from 9.30am to 4pm.  This may be an outdoor event weather permitting.

The Flog It! team will value just about any antique or collectable, as long as you can bring it yourself to the valuation day.

For any enquiries about the valuation day, please contact us at Boldon Auction Galleries 0191 537 2630, email boldon@btconnect.com or if you wish to contact Flog It! their contact details are below:

Phone: 0117 974 7839
Standard geographic charges apply and calls may be included in your telecoms provider's call package. Calls from mobiles may be higher.

Our Fine Art and Antique Sale on Wednesday 16th March 2011 proved to be a bright start to Spring with a bustling saleroom full of eager buyers.
Items sold well throughout the sale with popular lots across the board: 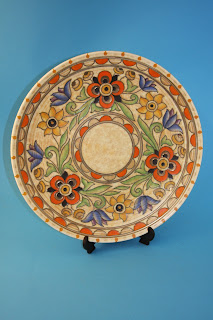 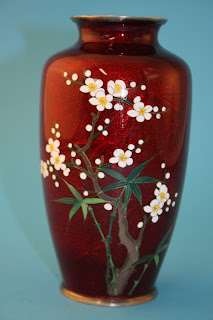 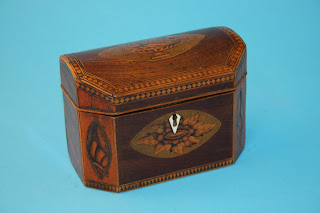 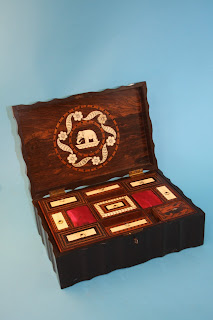 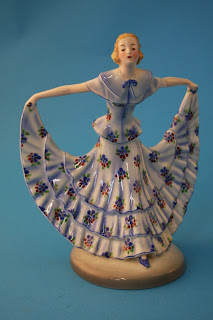 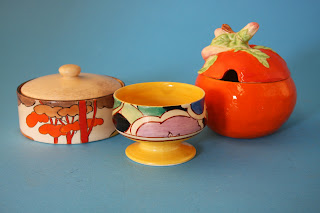 Lot 52 - a small Clarice Cliff "Fantasque" pedestal bowl, and an orange preserve pot and a shallow circular pot - sold for £130 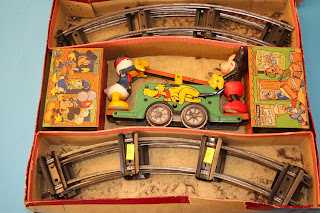 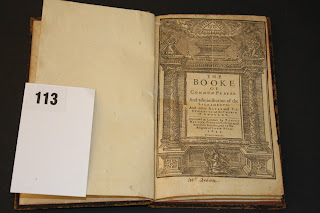 Lot 113 – A leather bound 'The Book of Common Prayer and Administration of the Sacraments', imprinted at London by Robert Barker, dated 1635 – sold for £340 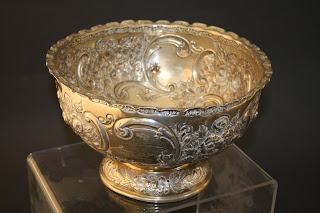 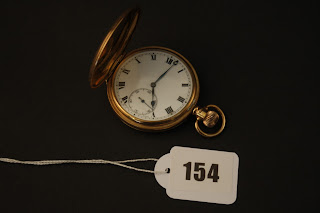 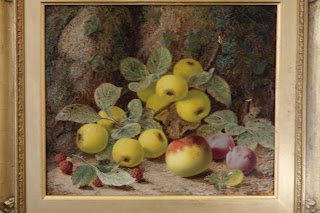 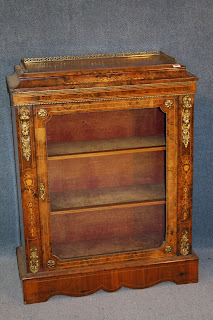 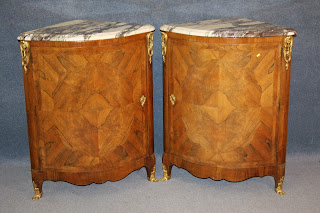 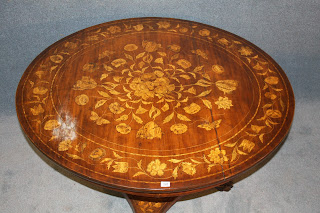 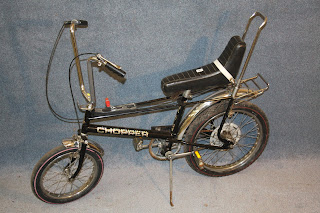 Lot 263 - An Original 1970 Child's Chopper bike – sold for £170
Local Interest
As always, we had an interesting selection of local items which proved very popular with the buyers: 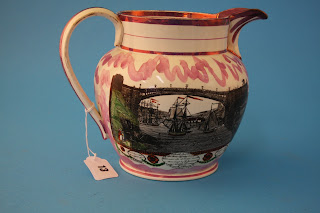 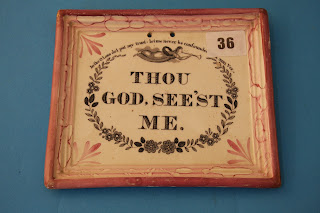 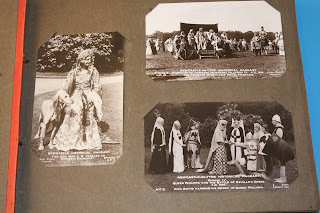 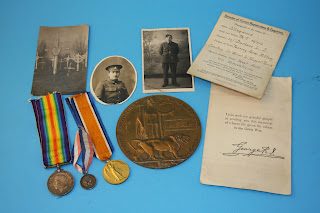 Lot 99 - A death plaque and medals with photographs and related ephemera.  Awarded to 20509 Pte J Collingwood of the Durham Light Infantry – sold for £320 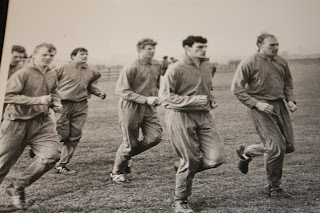 We are now accepting entries for our next Fine Art and Antique Sale which will be held on Wednesday 6th July 2011 and will be filmed by the team at Dickinson's Real Deal!

Posted by Boldon Auction Galleries at 10:01 No comments:

We have some fabulous lots coming up for sale in our next Fine Art and Antique Sale on Wednesday 16th March with a wide selection of items for collectors of everything from traditional porcelains to contemporary ceramics and glass, toys, ephemera, silver and silver plated items, paintings, prints, clocks, watches, jewellery and furniture.

﻿ ﻿
Please see our website  for our fully illustrated catalogue.
Posted by Boldon Auction Galleries at 12:06 No comments: