All in a spin! 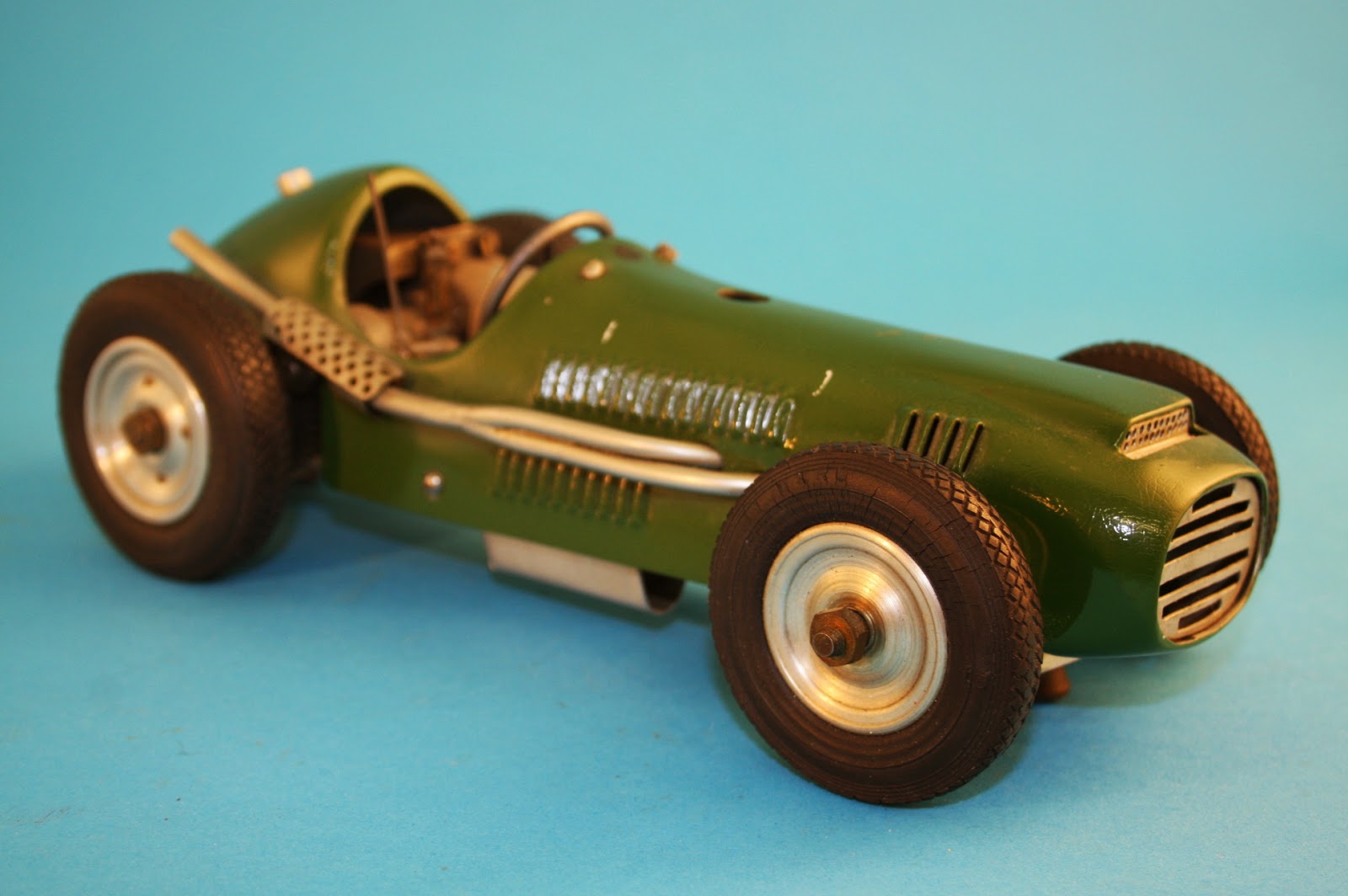 The 1930's saw the introduction of a collection of model cars commonly known as 'spindizzies' or 'tether cars'. They were usually handmade, fitted with a model airplane engine and raced around a wooden track, just like the full sized racers of the day. The cars raced initially on a tether (cable) anchored to a central pivot, and as speeds increased you needed to spin around to watch them – just like flying a model airplane with the same dizzying sensation – hence the nickname “Spindizzies.”

By the late 1940's, the cars - by then with 5 horsepower - attained speeds of more than 150 miles per hour.  As the little cars sped faster around the track, the hobby also increased speed and by the late 1940's there were more than 500 organised tether-car clubs in the United States.  Then as quickly as it had begun, the craze faded and radio controlled cars arrived.  The 1980's saw a brief revival with collectors and enthusiasts rating them as examples of bygone craftsmanship.

Posted by Boldon Auction Galleries at 14:21 No comments:

Whilst unpacking boxes in the saleroom this morning in preparation for our next Auction we came across these attractive prints. 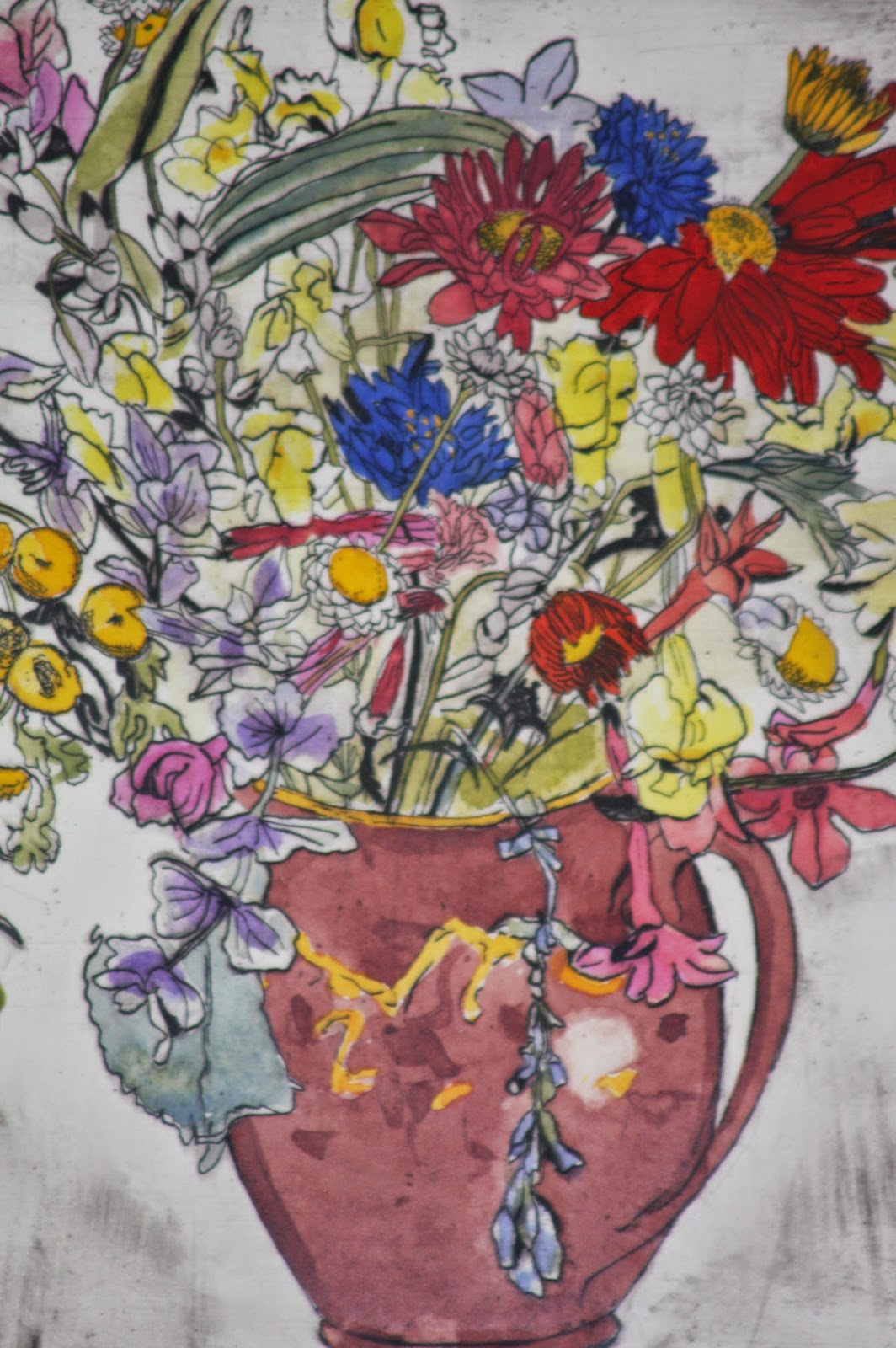 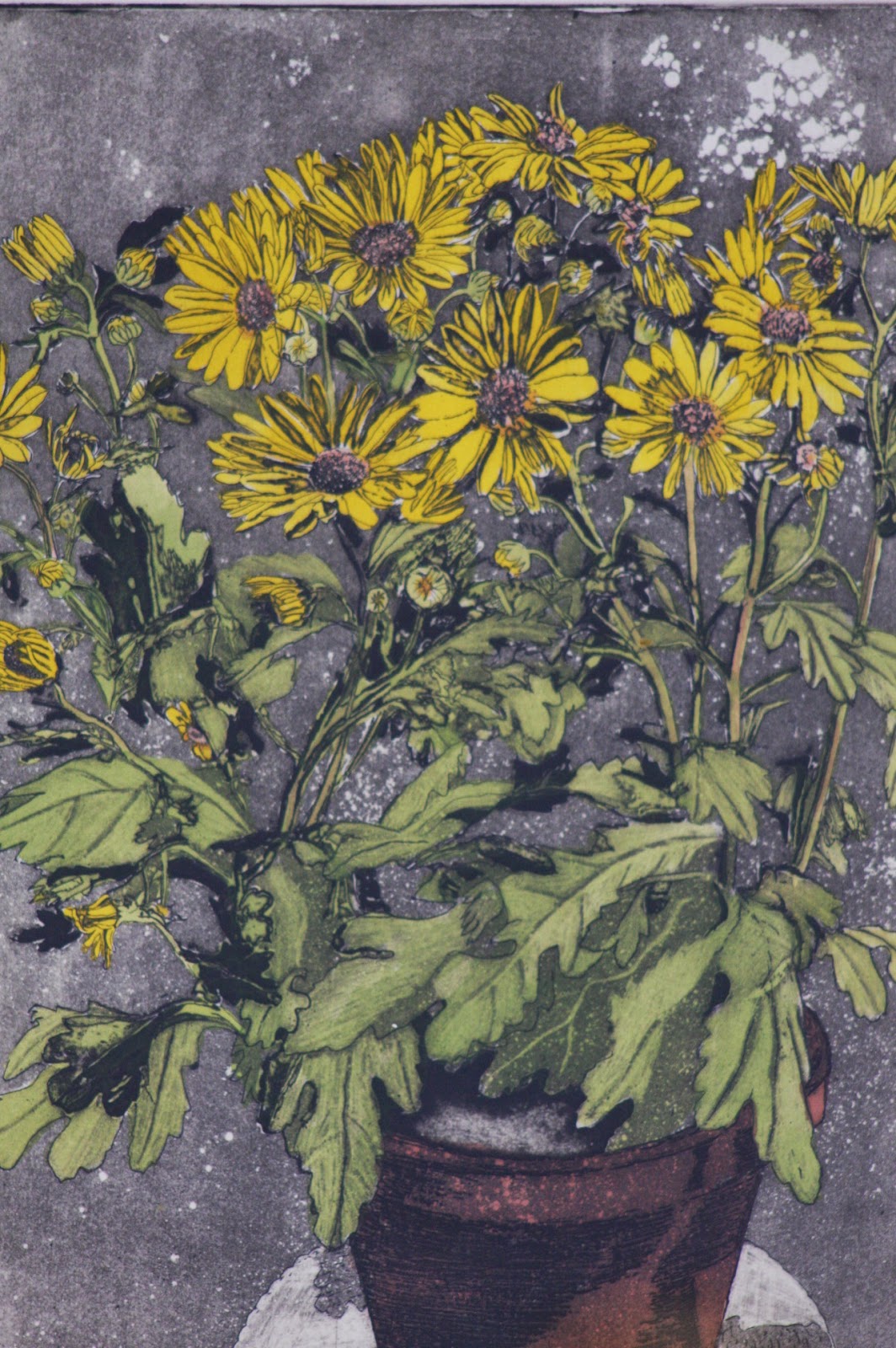 The artist was Wendy de Rusett and they will be offered for Auction on Wednesday 14th May.

Enjoy the Bank Holiday weekend!
Posted by Boldon Auction Galleries at 13:36 No comments: