Medals of Heroism and Bravery for Sale on 5th December 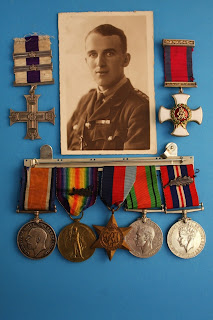 Lot 165
A group of 7 medals awarded to Major Norman Batey Pigg comprising; a Military Cross inscribed Armentieres, 23.11.16, 31.3.17, N.B.P. for conspicuous gallantry in action. He led a successful raid against the enemy's trenches and was severely wounded.


A Distinguished Service Order medal for conspicuous gallantry and initiative during the operations east of Solesmes from the 23rd to 26th October 1918. He commanded a company (YCO 1st BN Northumberland Fusiliers) which made three assaults during the operations. On one occasion he pushed forward with a small party and captured a machine gun which had been causing casualties. Later he observed the enemy's field battery which he at once charged and routed the gunners saving the battalion many casualties.

First Bar 1914 - 1919, comprises; The Great War for Civilisation 1914 - 1919 medal inscribed Capt. N. B. Pigg, with a single bronze oak leaf emblem and The 1914 - 1918 War medal inscribed Capt. N. B. Pigg. Awarded for conspicuous gallantry and devotion to duty by his fine example of leadership and courage he encouraged his men to successfully repulse three heavy enemy attacks. Later when the enemy drove back the line on his left, he quickly threw out a defensive flank enabling the remainder of his force to take up a new position in the rear. His rapid grasp of the situation considerably impeded the enemy's advance.

Second Bar 1939 - 1945 comprises; The Defence Medal, The 1939 - 1945 Star and a 1939 - 1945 War medal, with a single bronze oak leaf. Awarded for conspicuous gallantry and devotion to duty during an enemy attack, for two days under repeated heavy bombardment and in the face massed attacks. He held his men cleverly together and rendered great assistance to his battalion commander.

Major Norman Pigg, born in Seaham, Co. Durham in 1894. He joined the Army as a 2nd Lt in 1915 and served in the 21st and 1st Battalions Northumberland Fusiliers.

On the 23rd November 1916 after being severely wounded, 2nd Lt Pigg was carried back to the trenches and taken to hospital having been shot straight through the leg. He was told he may have to have his leg amputated. The night before the operation the surgeon examined the wound and found a piece of khaki thread that was impeding the healing process and his leg was saved.

He served with the 8th Battalion Northumberland Fusiliers during the 2nd World War in France 1940. As a Major commanding 'C' Company on the 25th May 1940 he became second in command of the Battalion evacuated at Dunkirk.
Home service for the rest of the war.﻿ Estimate £3,000-£5,000 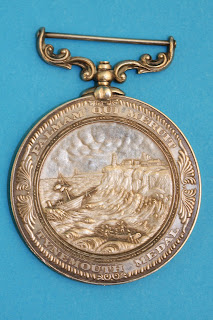 
Percy Catmore Chaston was awarded the 49th Tynemouth medal "for saving the life of Philip Goddard at Alexandra Dock, Hull on 1st April 1916. Mr Chaston was third engineer on the Cairn Liner 'Hurona' and he was in his bunk when he heard the cries of men in the water of the dock. It was a dark night, but Mr Chaston dived into the dock and rescued Mr Goddard and American horseman. He then returned to search for Nelson Gabree, Mr Goddard's uncle, but was unsuccessful, Mr Gabree being drowned. At a ceremony in the Shipping Federation Offices in Newcastle upon Tyne, Mr Stanley Mitcalfe presented him with the Tynemouth Medal Trust's Silver Medal......."

Taken from 'The Tynemouth Medal Trust, Notes on the Trust, Its Aims and its Awards' compiled by C.J. Lambert. Estimate £300-£500
These lots will be sold on Wednesday 5th December in our Fine Art & Antique Sale.  We start at 10am prompt.

Please do contact us if you require more information.
Posted by Boldon Auction Galleries at 12:17 No comments:

Our September sale got off to a seasonal start with Lot 40 A Clarice Cliff Fantasque Bizarre 'Blue Autumn' pattern tea service, which sold for £2100, 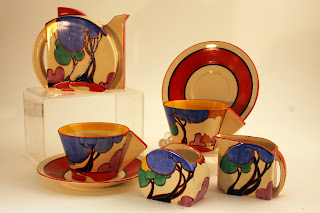 Lot 49, a Moorcroft vase decorated with leaf and blackberry pattern on an autumnal ground which sold for £800 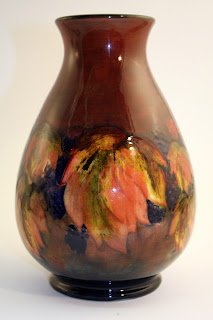 and Lot 50 a pair of Italian Cantagalli copper lustre vases which sold for £980. 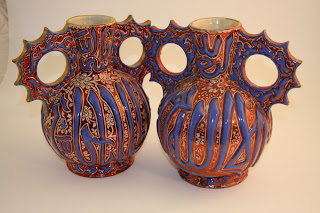 Musical instruments sold well, in particular Lot 174 An Italian violin bearing the label G. Pedrazzini Cremonese fece in Milano 1933, along with a silver mounted bow which sold to a telephone bidder for £12500 after a fiercely contested battle. 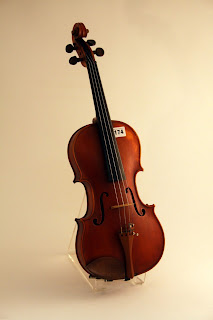 Local interest came in the form of Lot 187, an album of black and white shipping photographs that fetched £700, 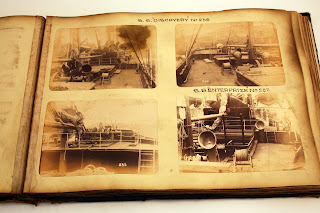 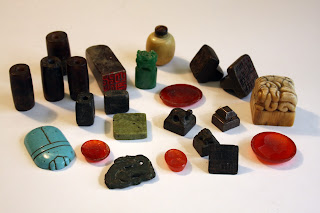 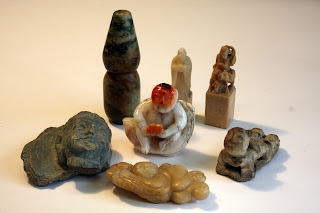 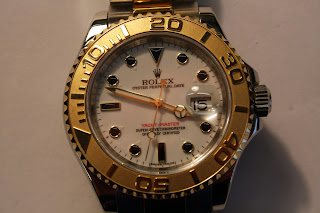 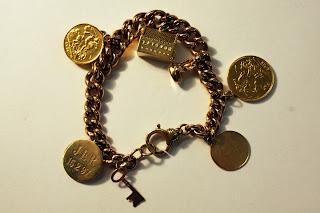 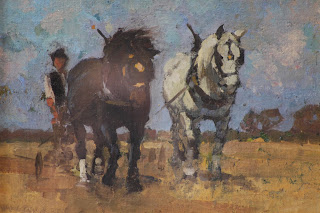 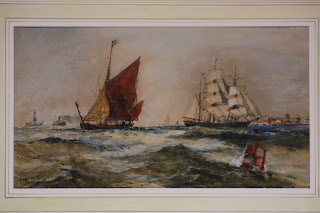 while Lots 430 and 431, photographs by Patrick Lichfield, of David Bailey and Italian designer Valentino sold for £1500 and £1800, 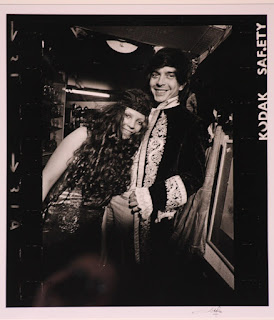 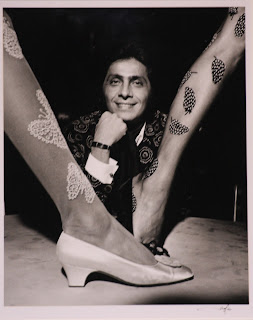 and a collection of contemporary prints by Antony Micallef sold for between £220-300 each. 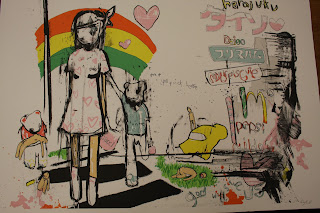 Lot 465 A Shirvan prayer rug wove a price of £1600 after much interest and bidding from the room, telephone and internet. 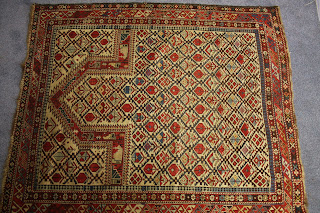 In the diverse furniture section; Lot 502 A 1970's steel lamp with three tiered globe and a large single steel table lamp shone with a hammer price of £450. 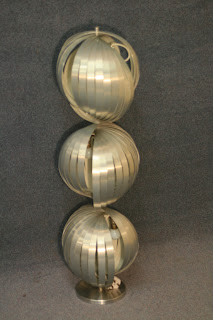 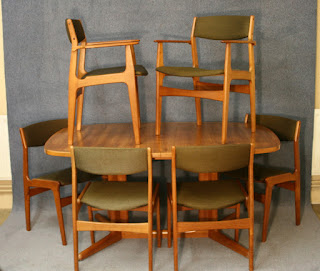 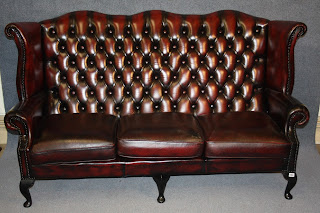 We are now accepting entries for our next Fine Art and Antique Auction to be held on Wednesday 5th December 2012.  Please call in, telephone or email us and we will arrange to value and/or enter items for Auction.


The December Auction will be a super opportunity to find the perfect Christmas present!
Posted by Boldon Auction Galleries at 09:19 No comments: