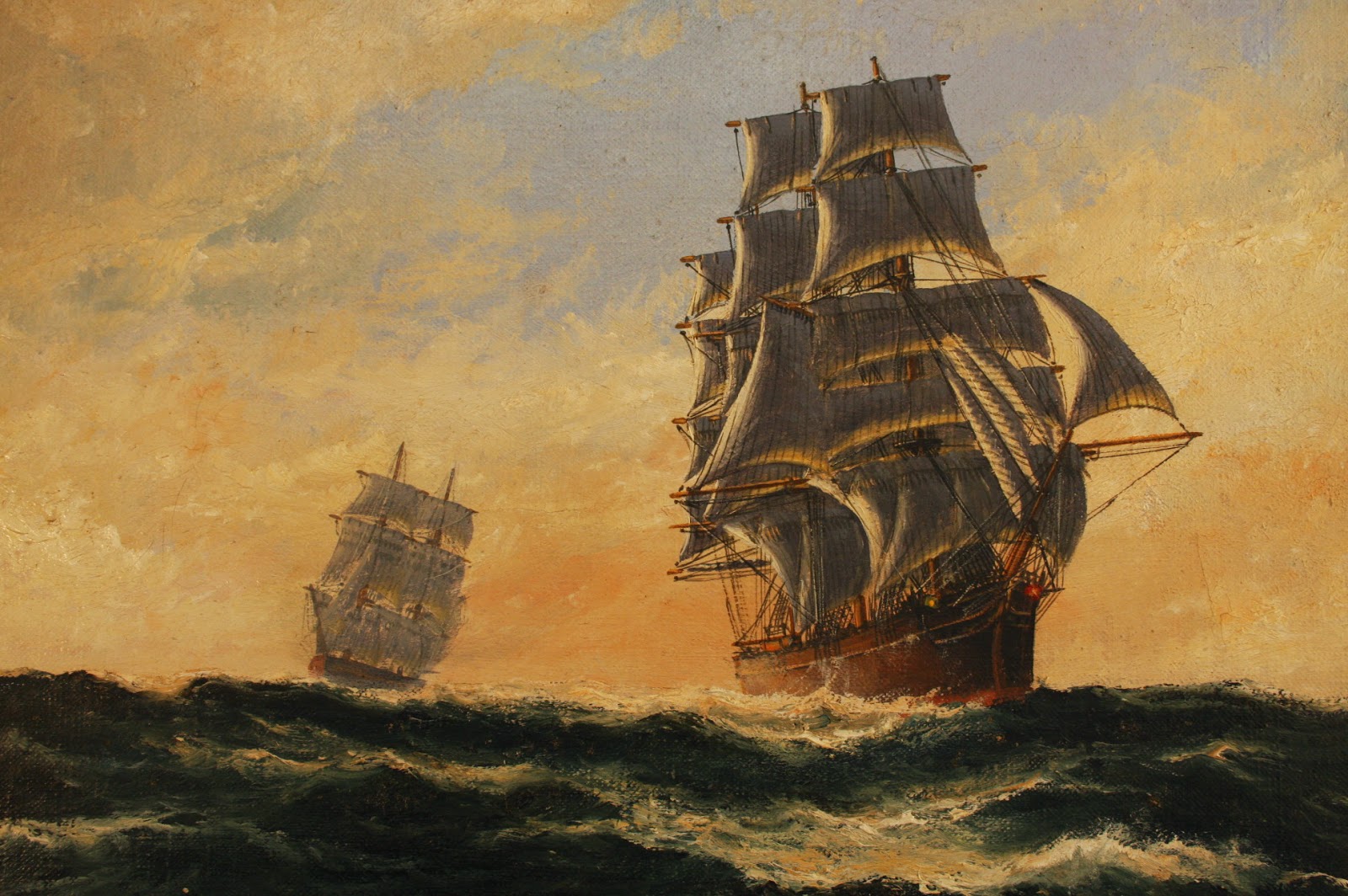 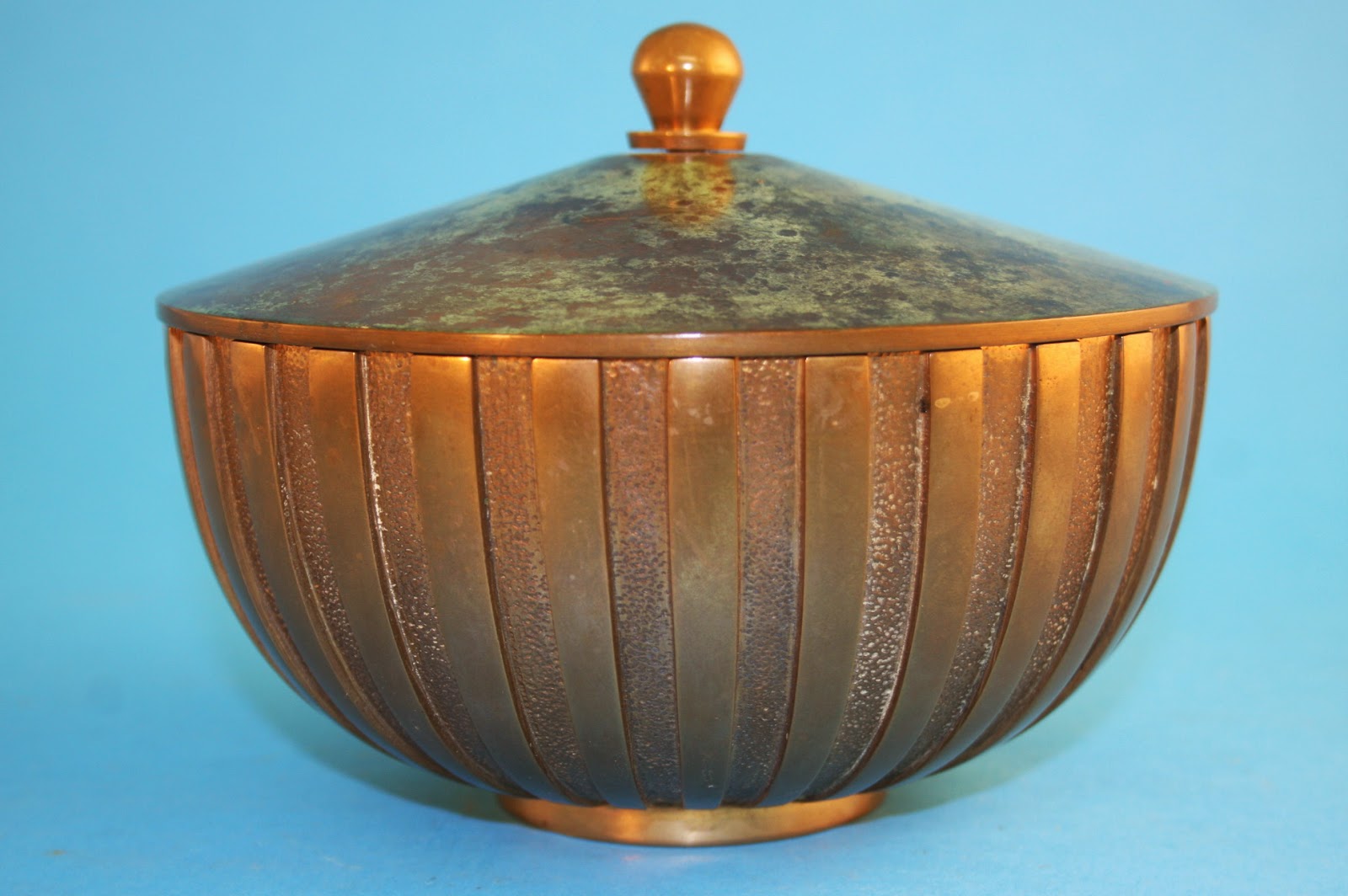 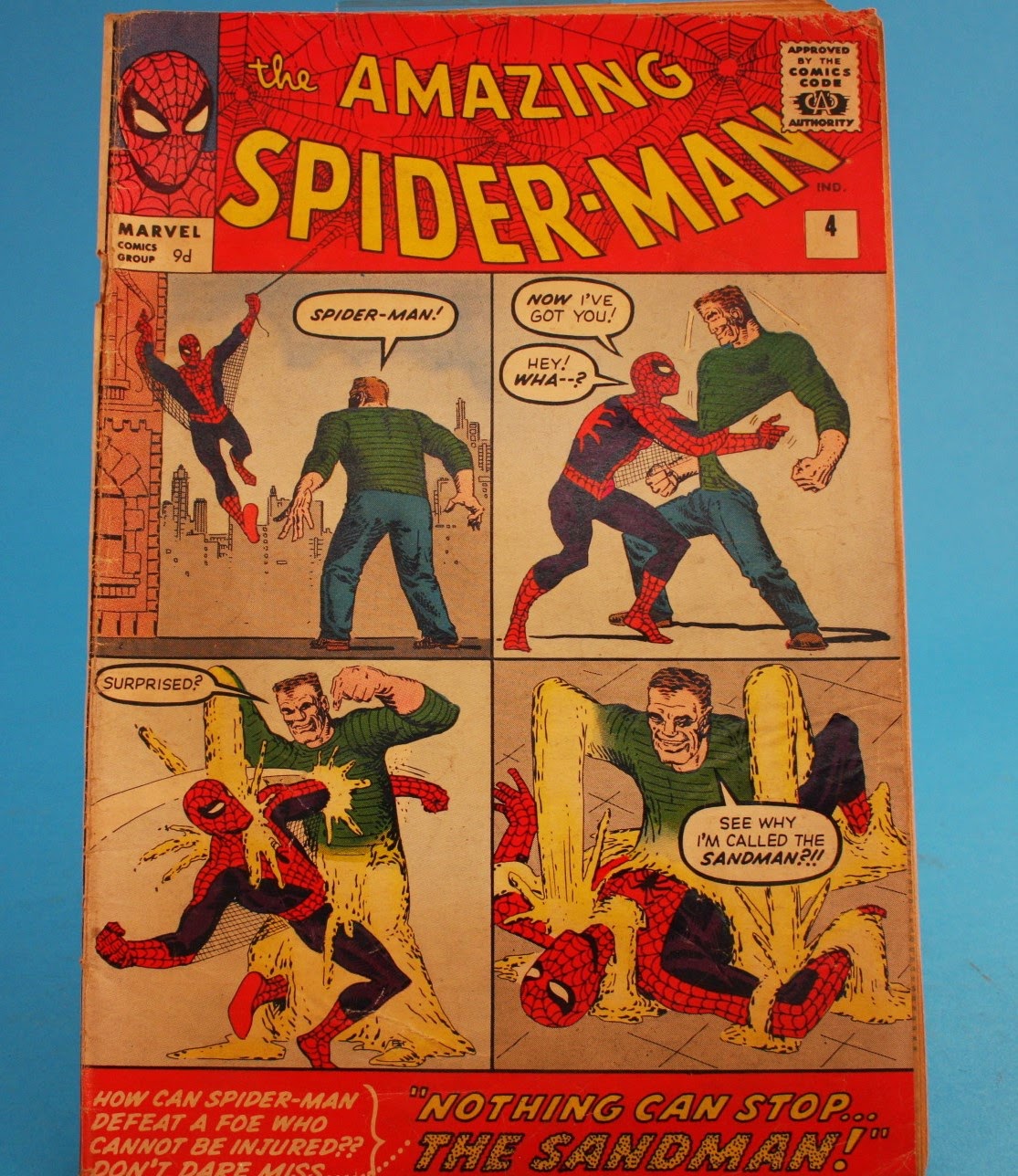 Here at Boldon Auction Galleries our thoughts are already turning to early Summer when we hold our second Fine Art and Antique Sale of the year.  As you can see we already have some interesting lots consigned from a classic Spider-Man comic to a fabulous Tether Car (aka a Spin Dizzy!)

If you have any items you would like valuing and/or entering for Auction you can get in touch in lots of ways :

Our Spring sale started well when lot 44, a 19th century Chinese yellow ground bottle shaped vase with two panels of scrolls, vases and foliage and Guangxu marks to base estimated at £400-600, sold for £2200 to a telephone bidder, showing that the current interest in Chinese art is still flourishing. 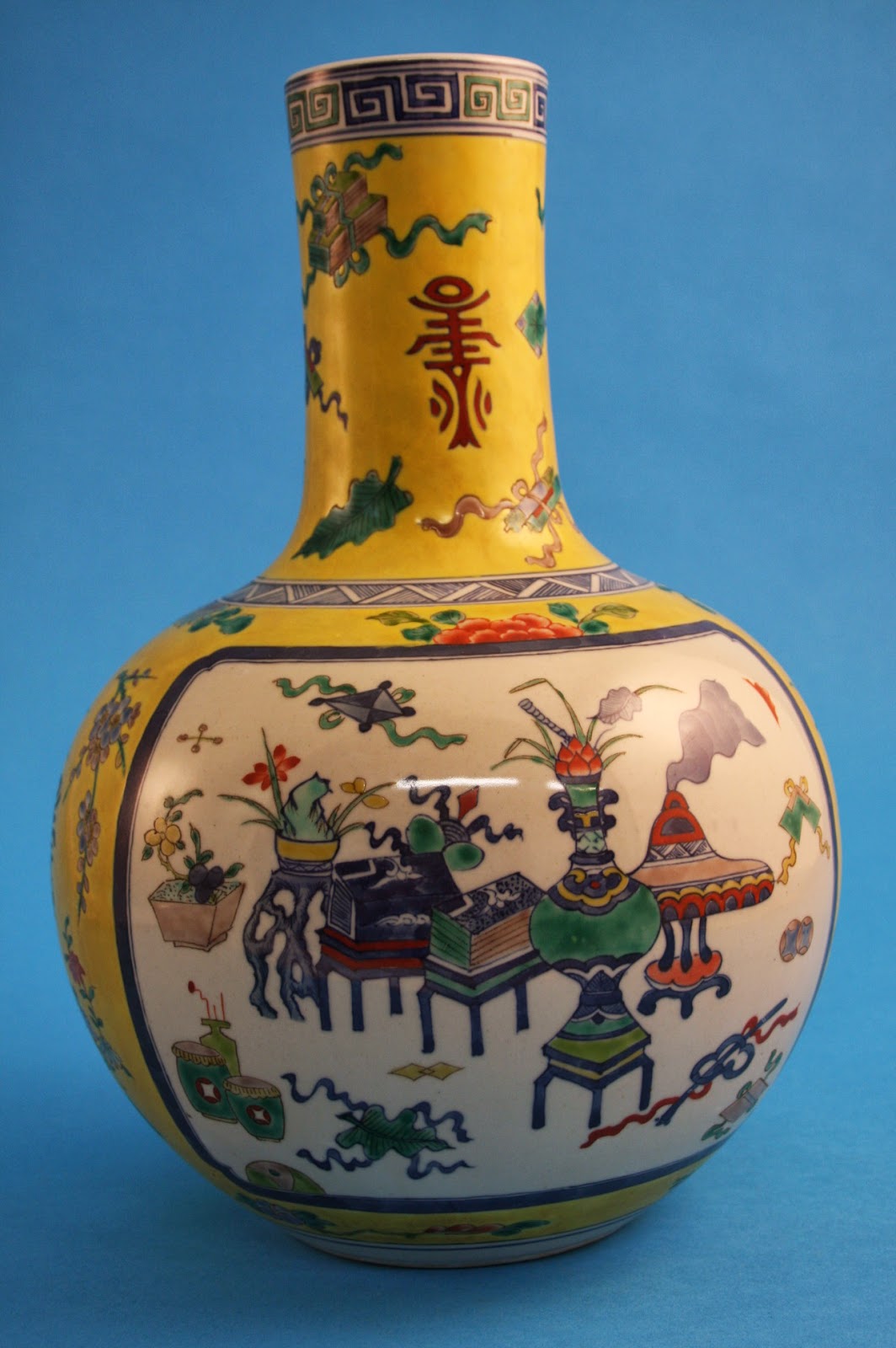 Ceramics continued to sell well with lot 49, a Royal Doulton figure "The Bather" selling to the internet for £420, 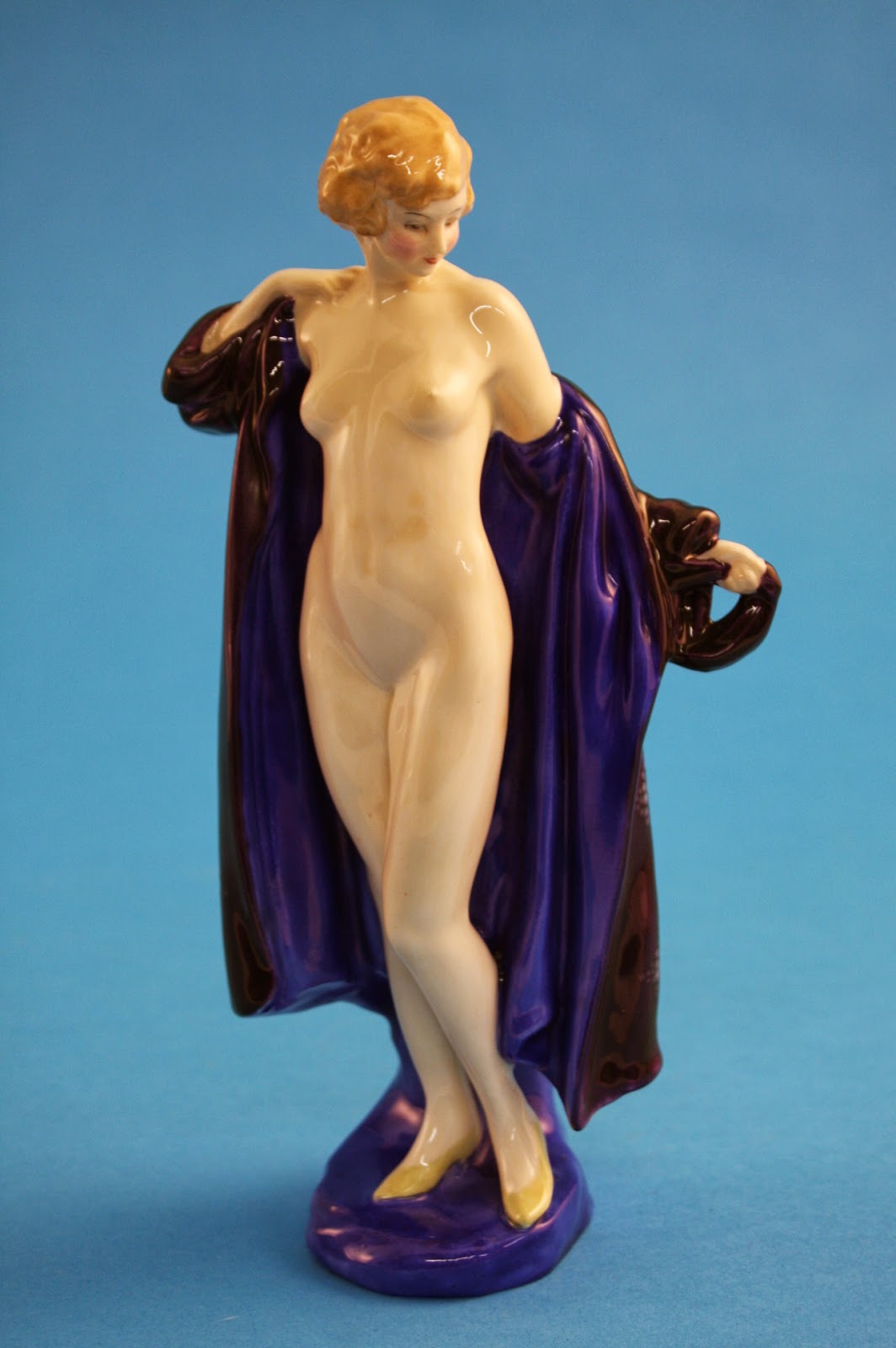 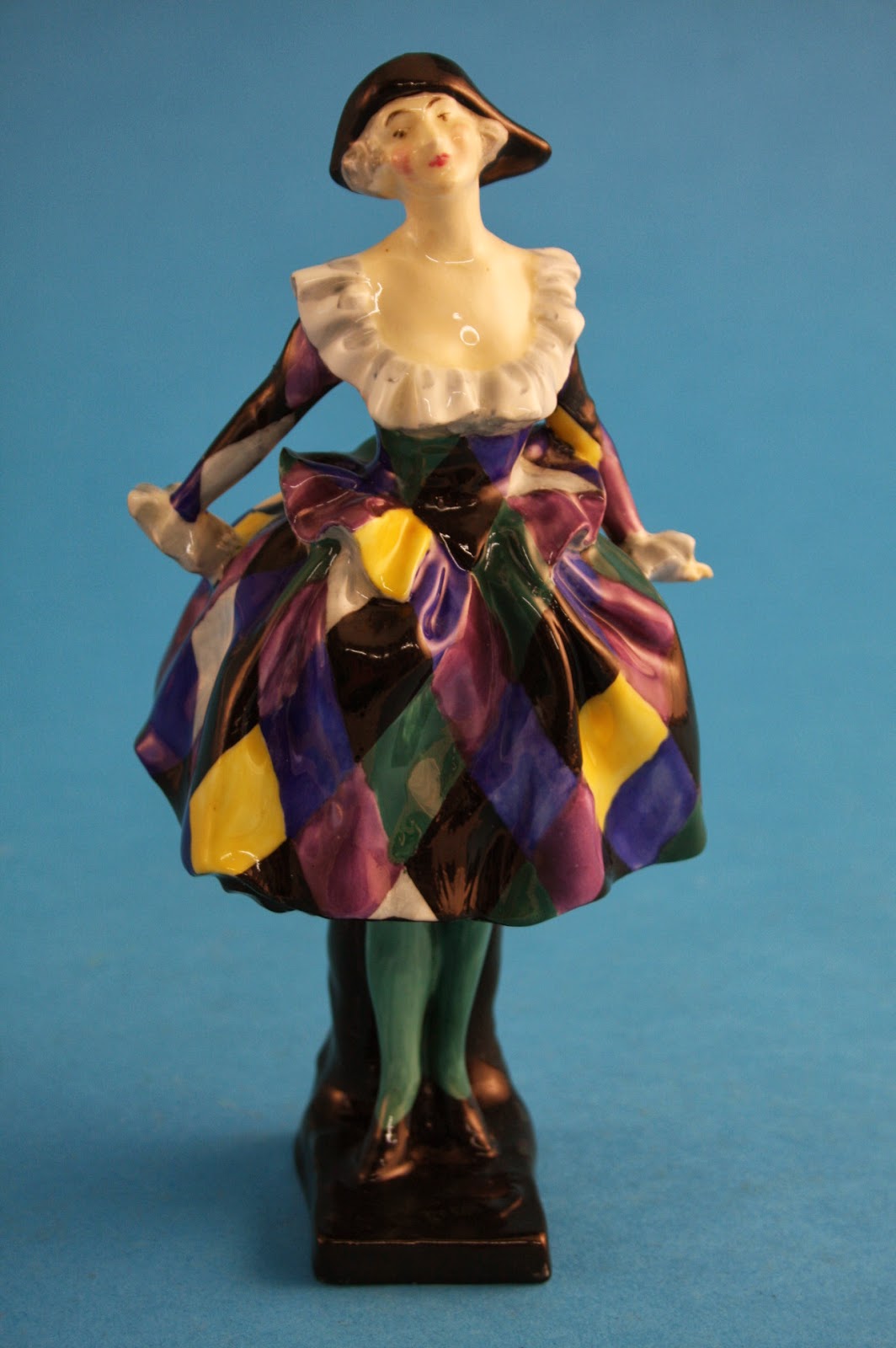 We had some interesting lots in the collectables section, starting with lot 119, a late George III ebony octant by Spencer, Browning and Rust, London, with ivory scale, housed in an associated painted box which sold for £400 and an early brass Davy lamp by Laidler, Durham, with hinged hood and iron gauze which sold for £280. 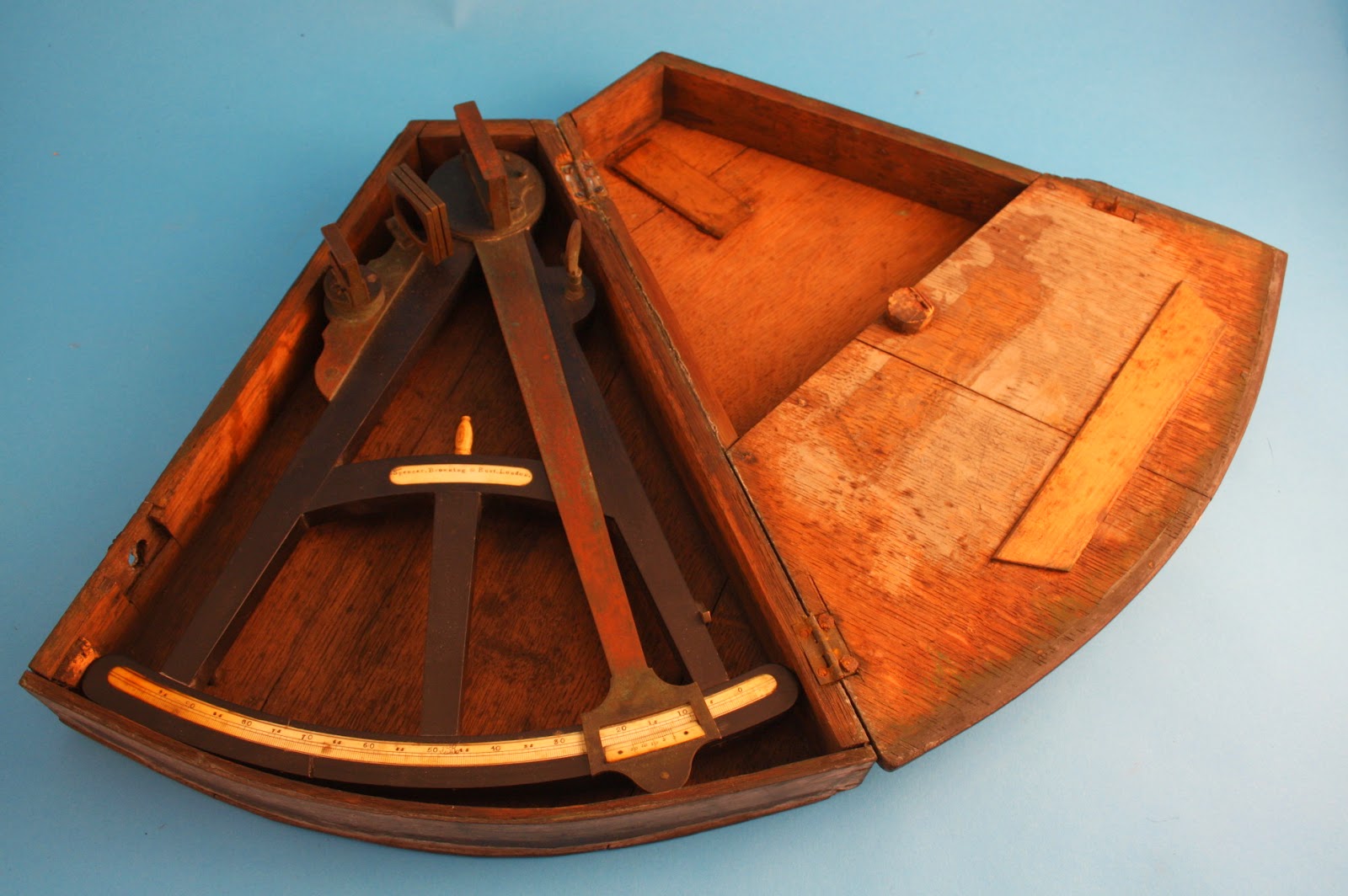 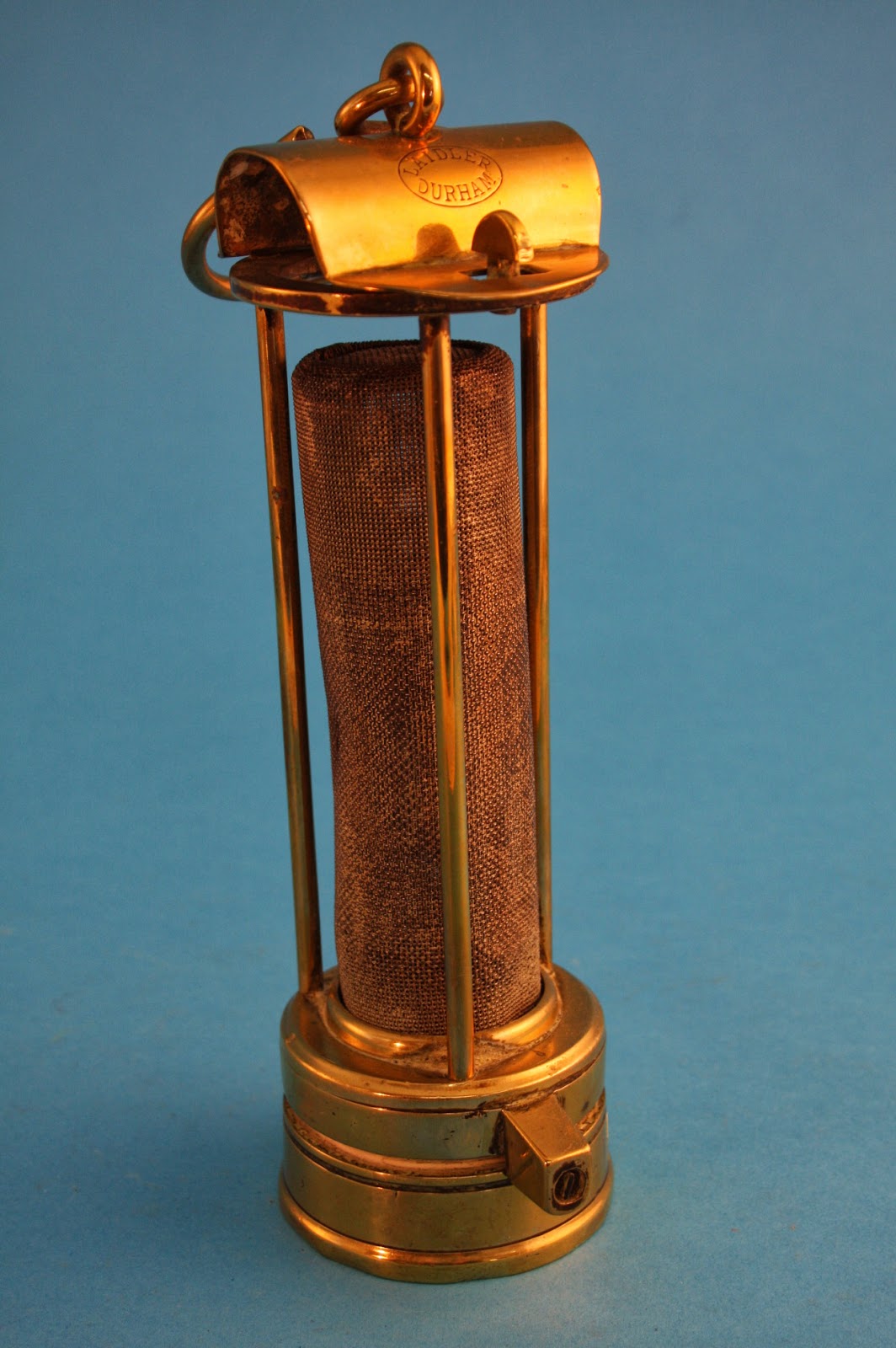 A really interesting collection of vintage folding chocolate moulds in the form of fruit, flowers and nuts etc, sold for £320 and we are hoping that they will be used for future chocolate making, but the question still remains, what is the best way for these to be displayed to show off their intricate detail? 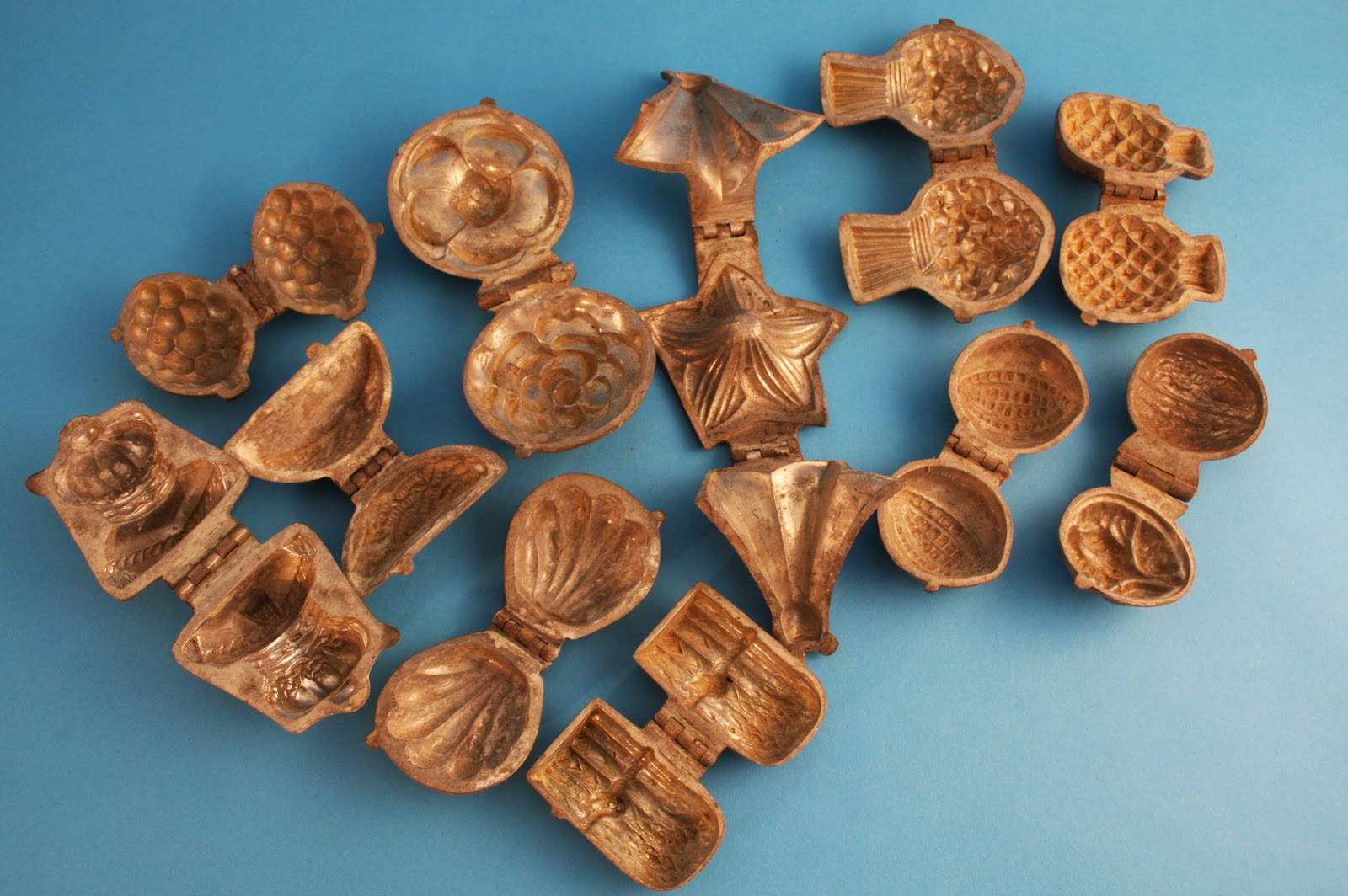 Lot 132, a particularly nice Newlyn copper oval gallery tray decorated with fish and seaweed, sold to an internet bidder for £280 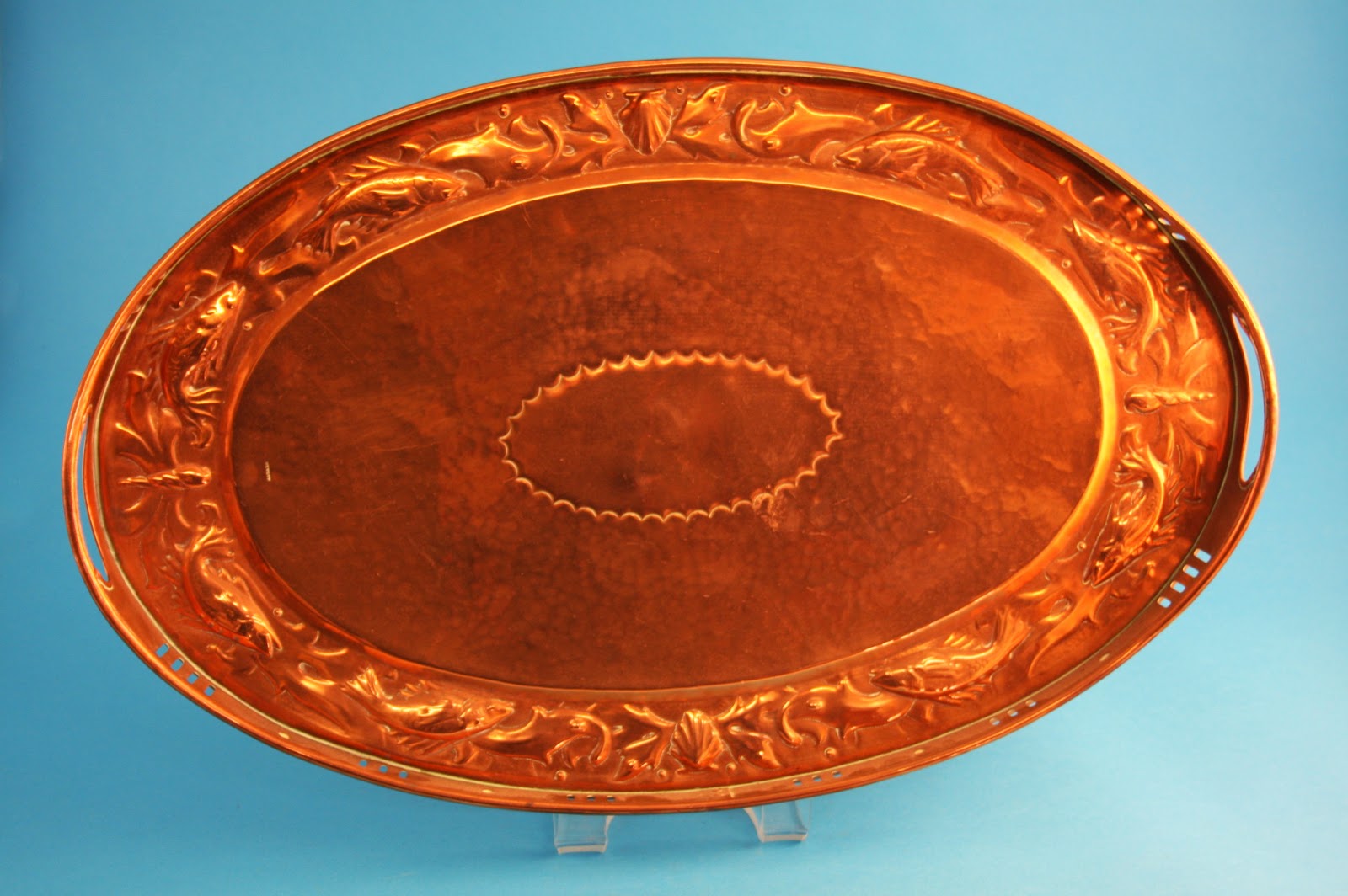 and lot 145, an Edwardian mahogany inlaid marquetry balloon clock by Gowland of Sunderland, sold for £200. 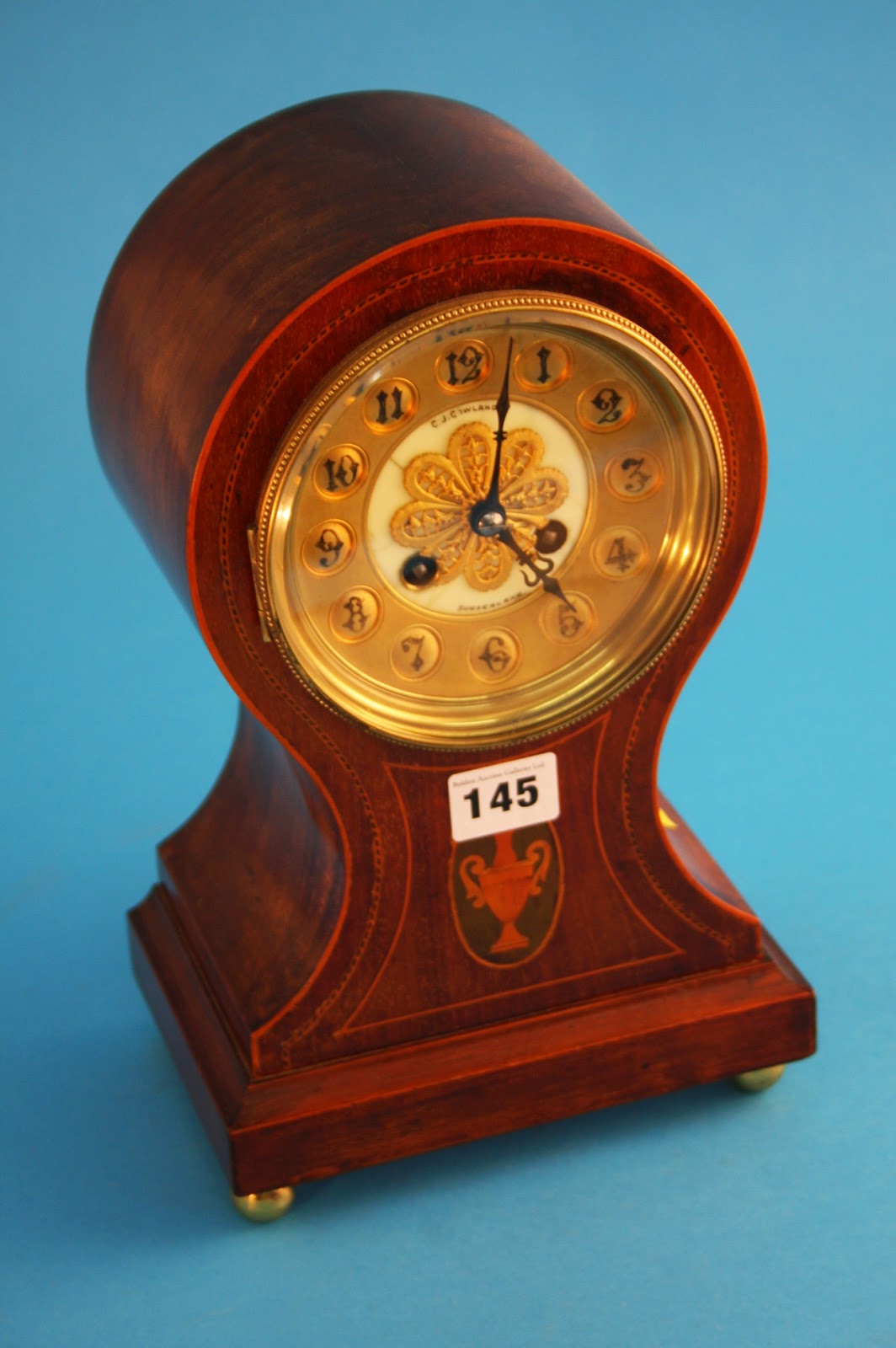 A limited edition poster "Wizard of Oz" (the MGM Classic) signed by Ray Bolger "The Scarecrow" and Jack Haley "The Tin Man sold right at the middle of its estimate for £440, making one “Oz” collector very happy. 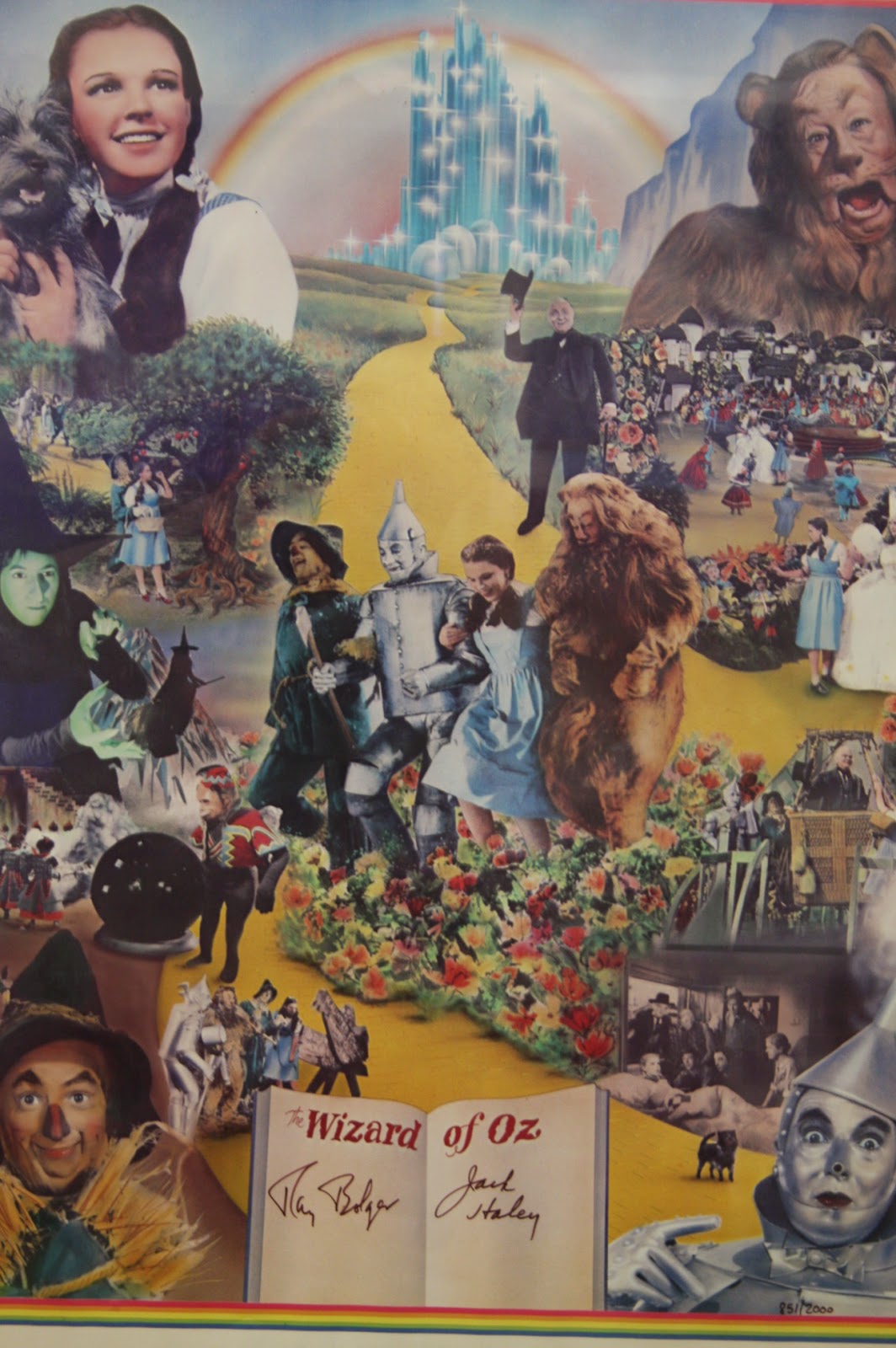 A World War II SA dagger sold for £320 against an estimate of £80-120 and 162, an early 19th century flintlock blunderbuss dated 1814, stamped with lion rampant (British India), in working action, sold above estimate for £400 to a commission bidder. 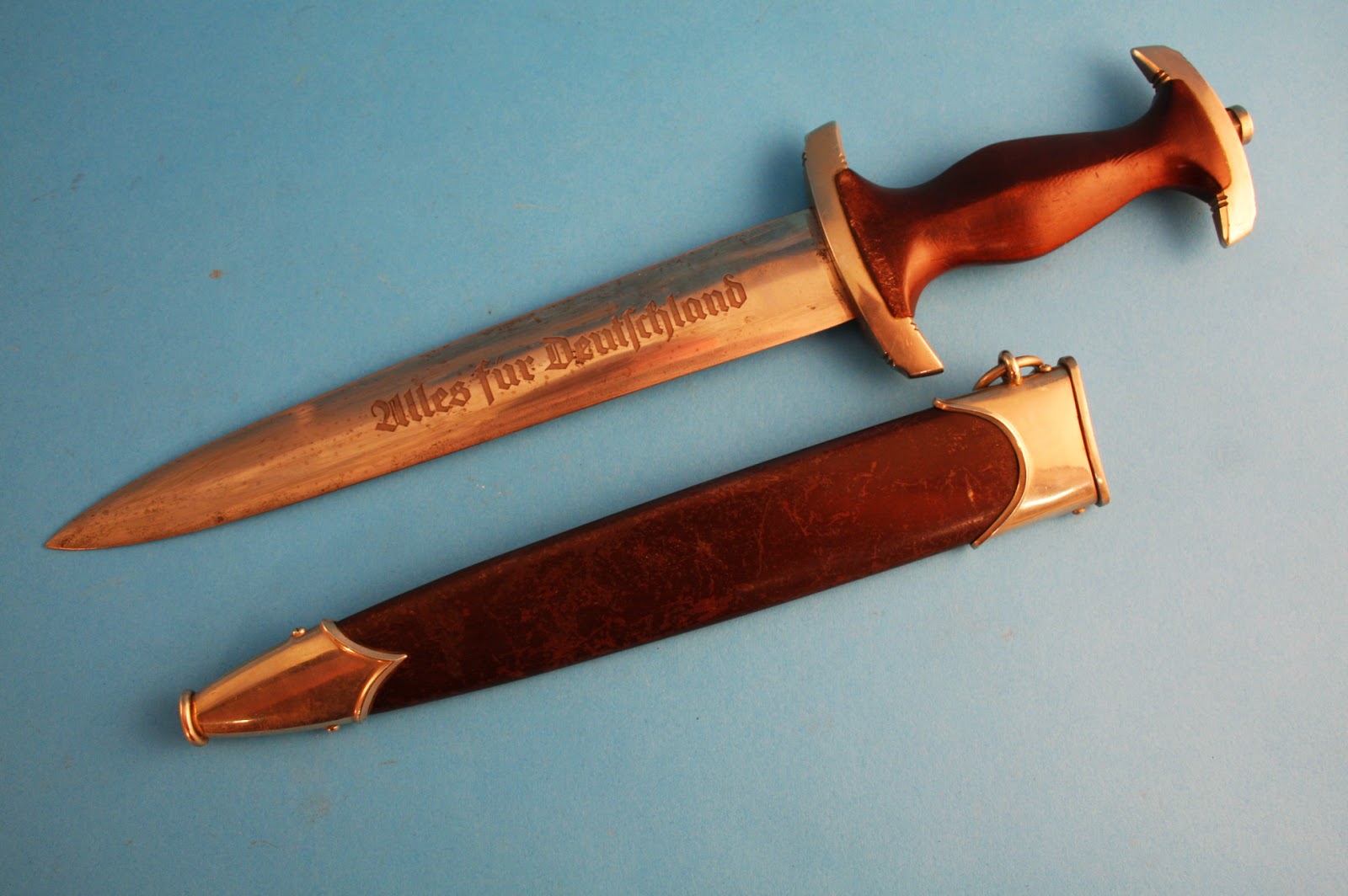 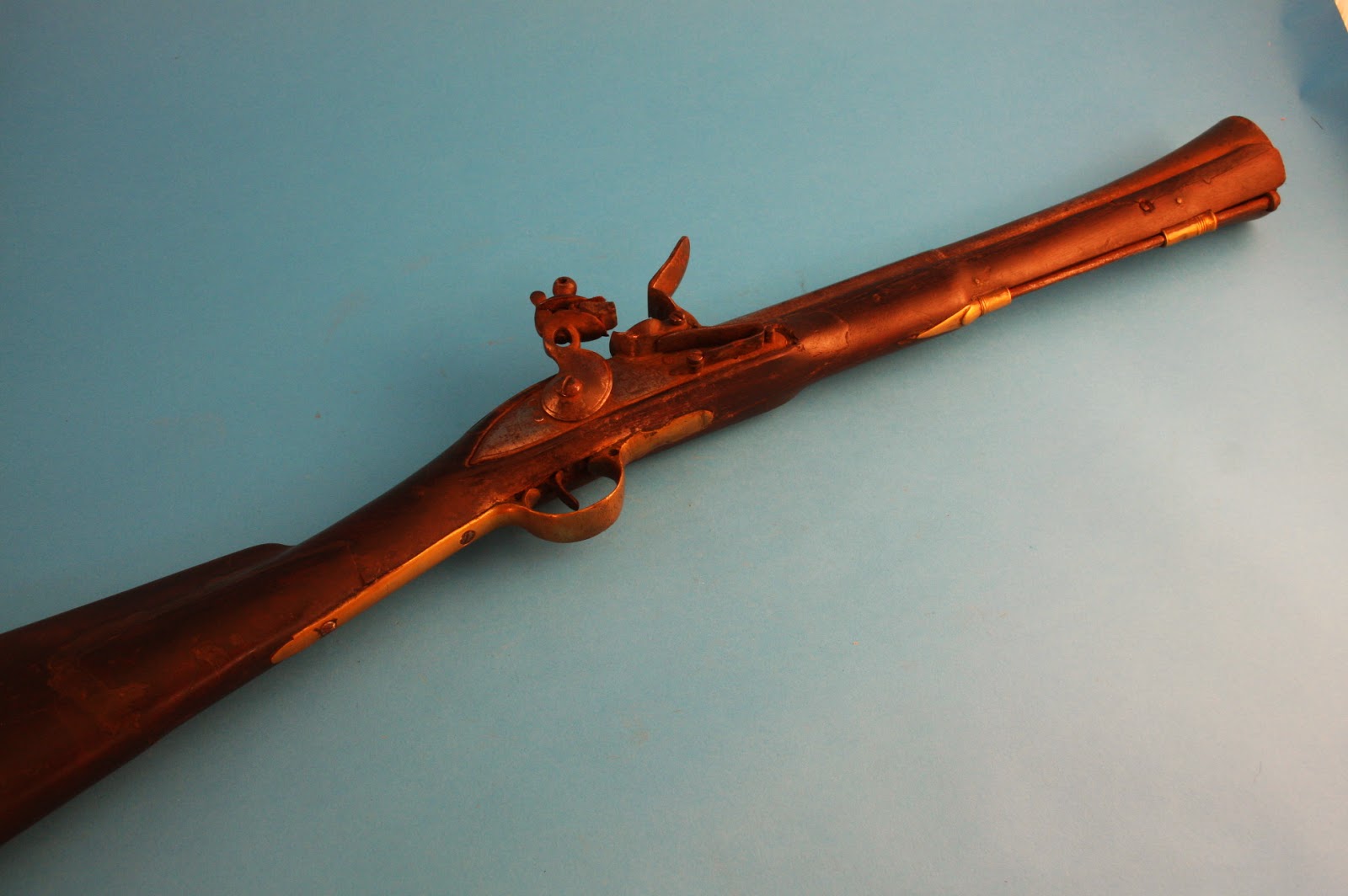 Although we had fewer musical instruments in this sale than we have seen recently, lot 169, a Milan Ciz Ella jazz guitar with case, sold well to the room at £1500 showing that is well worth attending the sale when there is something you really want to buy. 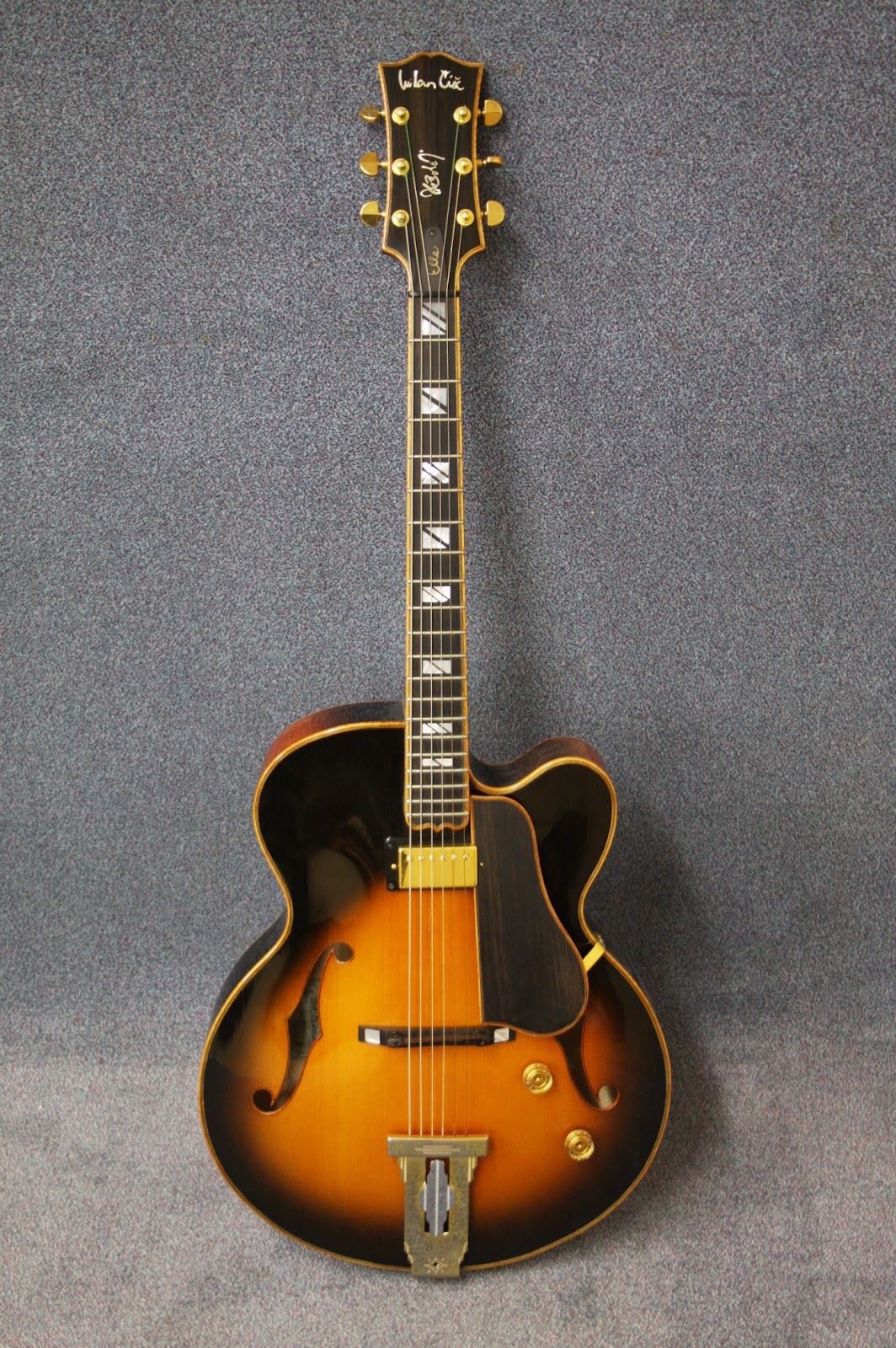 Lot 174, a Dollond of London astronomical telescope, lived up to its description, selling for an astronomical £1400 against an estimate of £60-100. 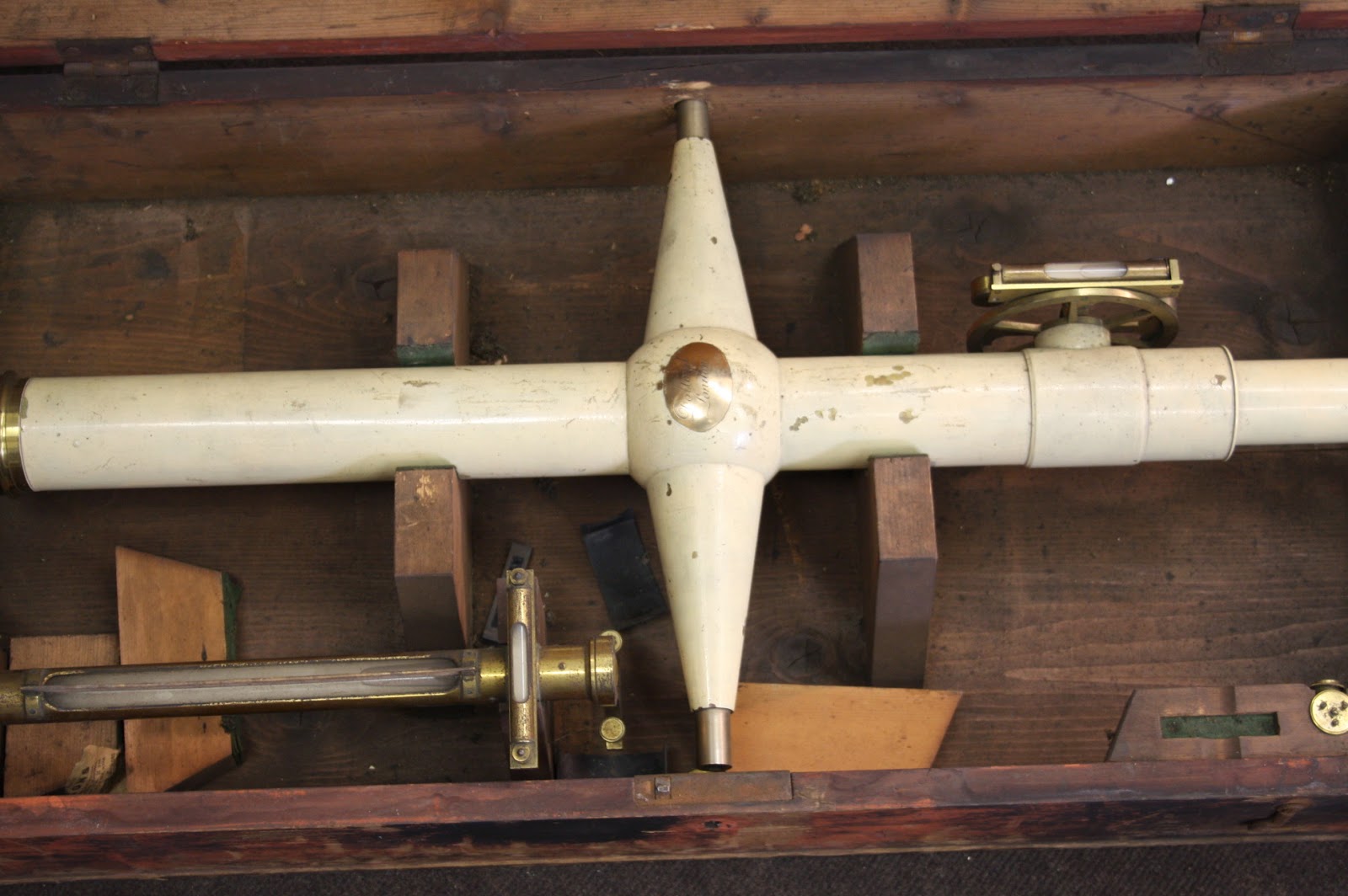 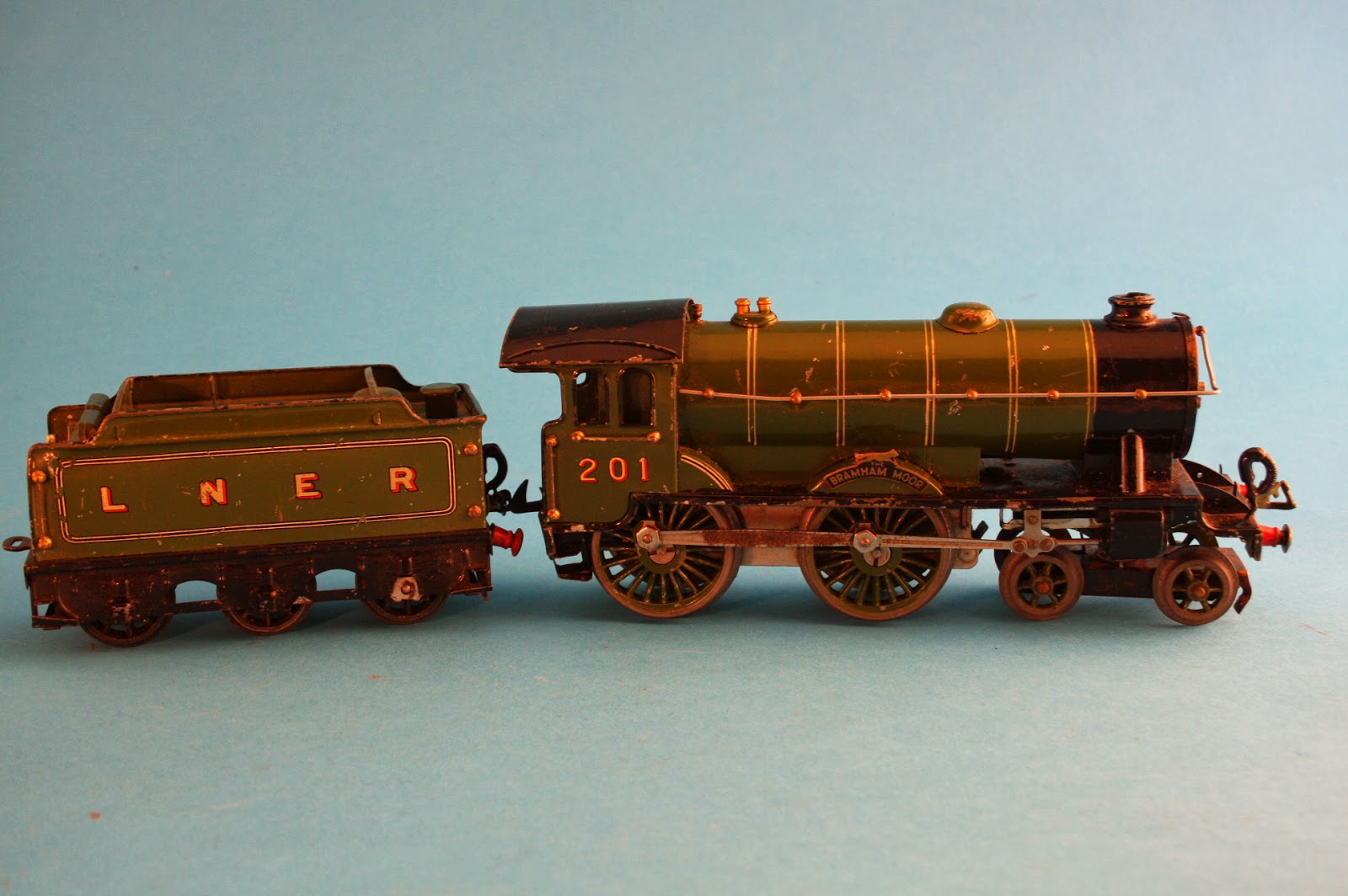 Silver sold well, with lot 255 selling at the middle of its estimate for £560 and comprising a  silver 4 piece tea service with semi fluted body, Sheffield 1895, maker's mark Richard Martin and Ebenezer with a total weight of 60.2 oz, 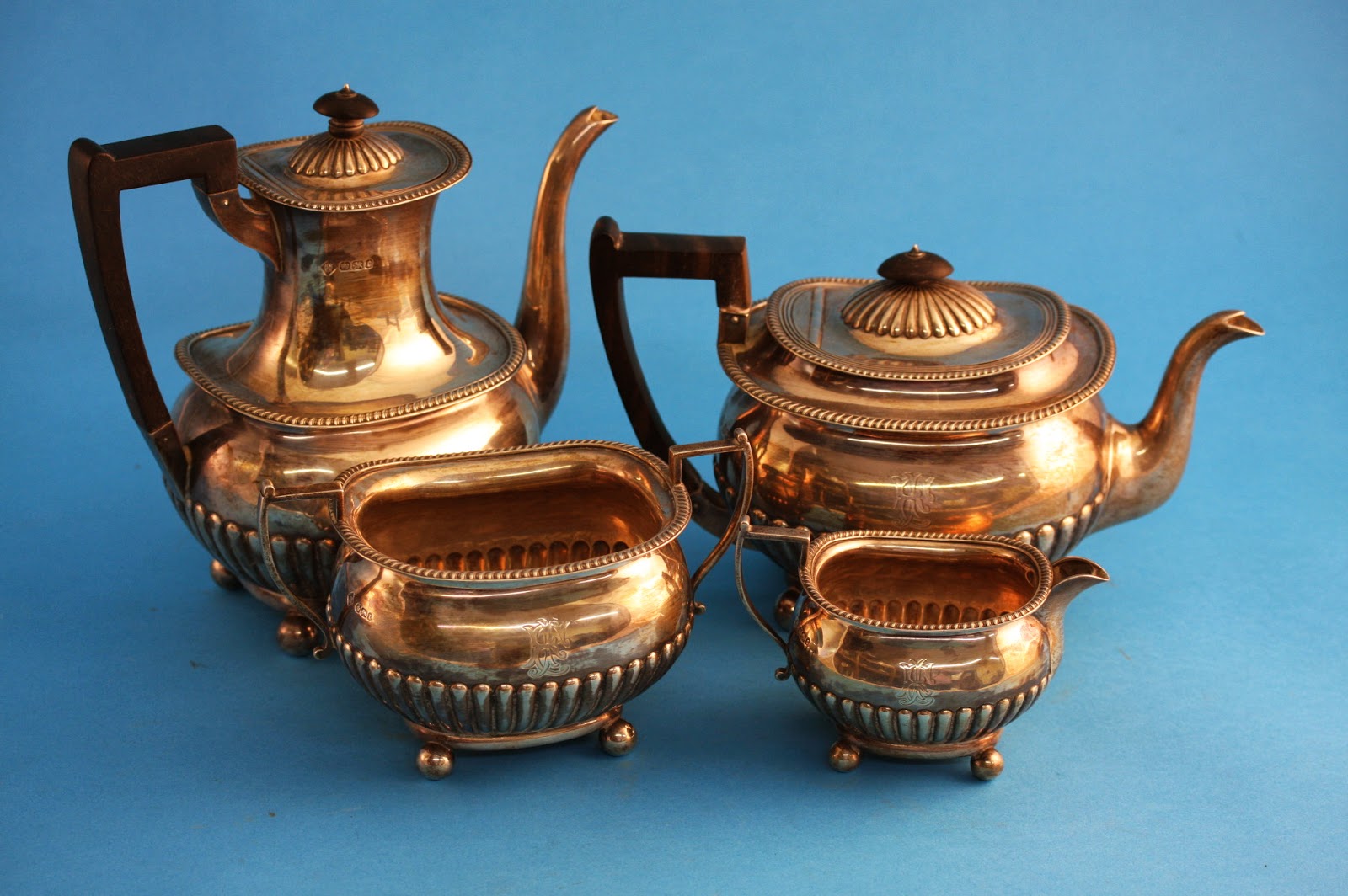 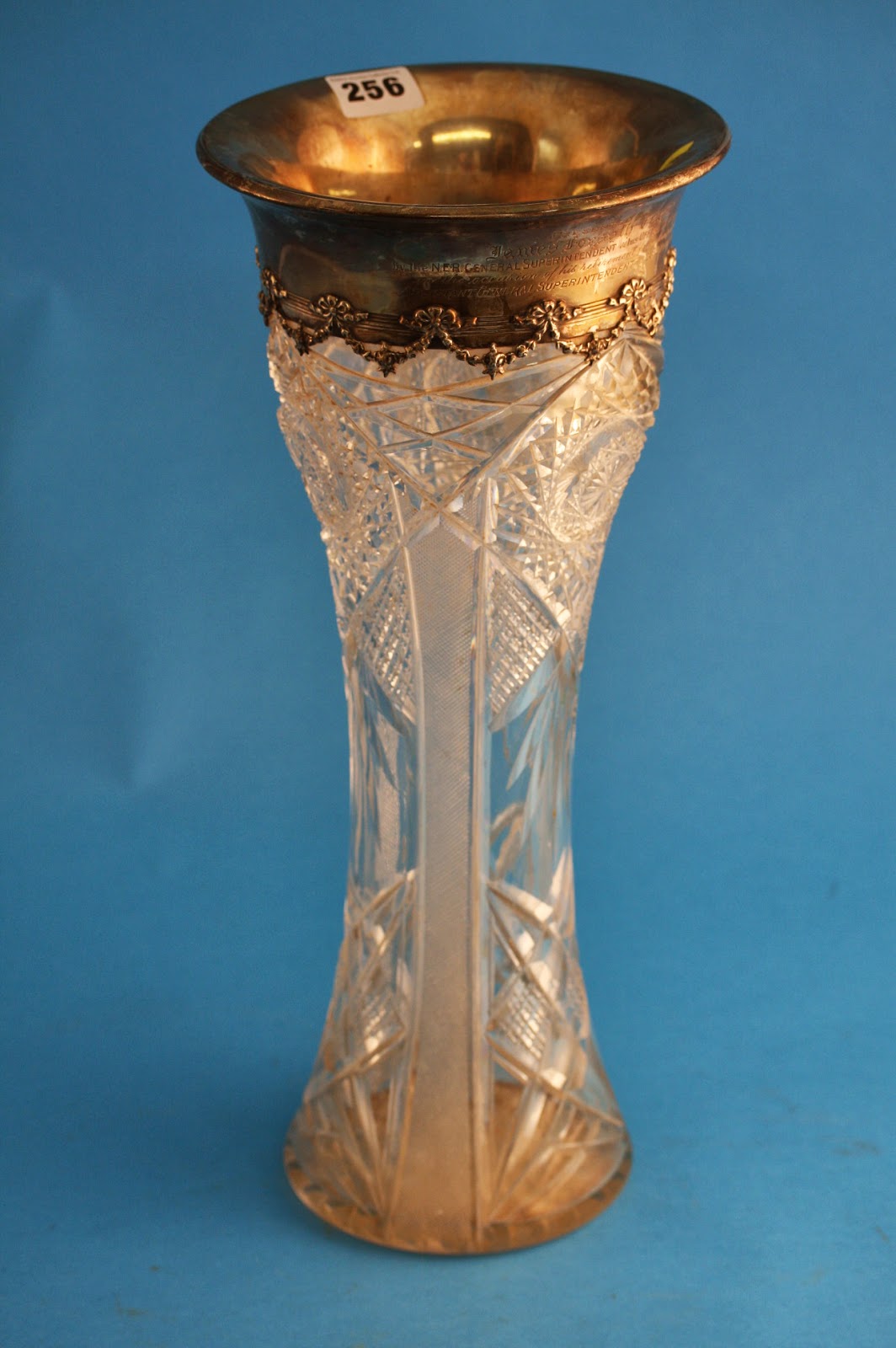 While an Arts and Crafts five piece hammered silver dressing table set by Sybil Dunlop, set with semi-precious stones in the Celtic manner with oak leaf design shot above its estimate to sell for £800.  This is a collection ripe for restoration. 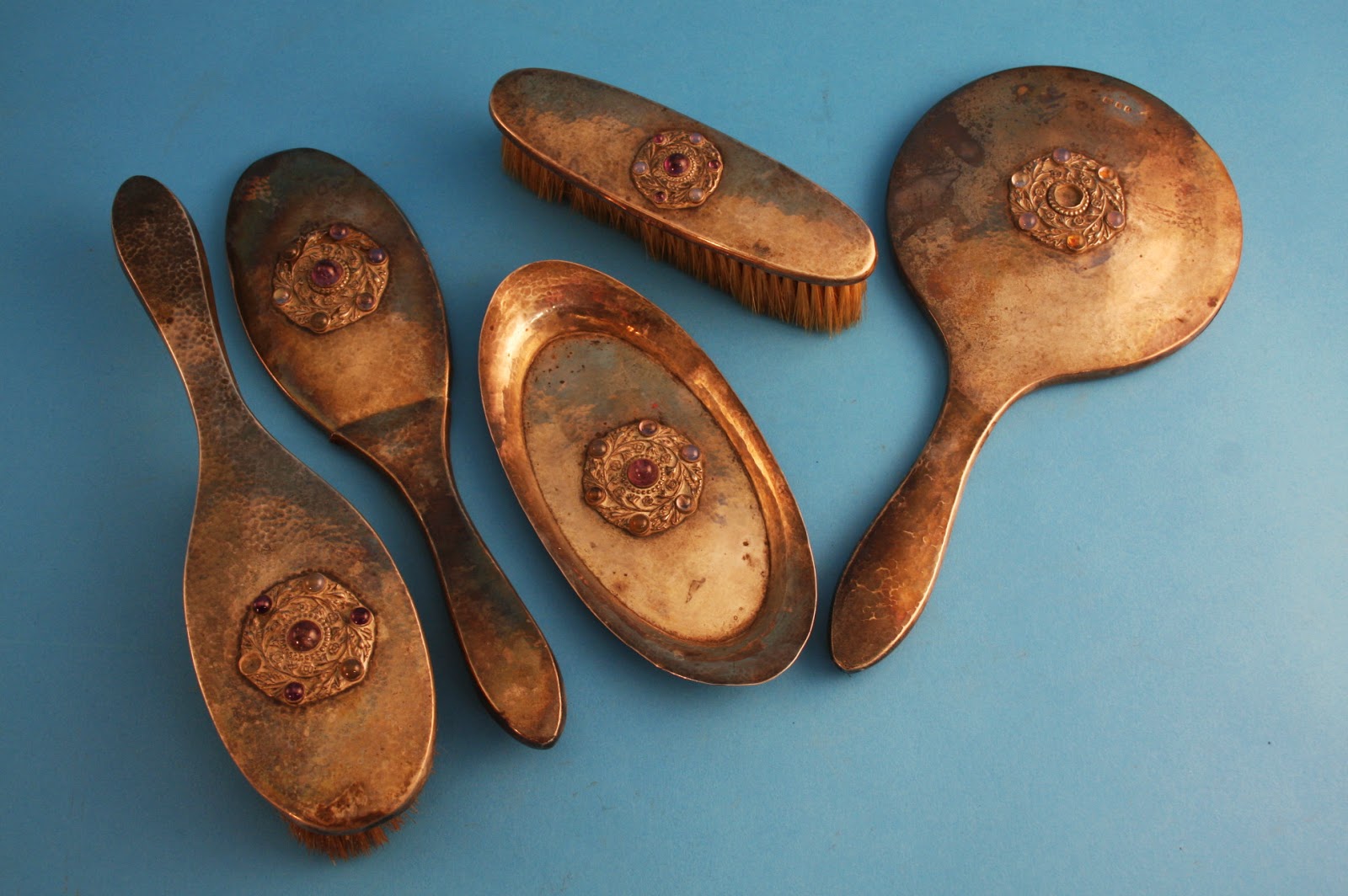 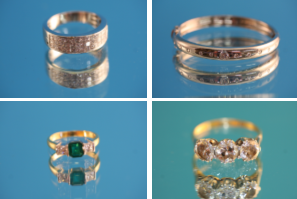 While lot 297, an 18ct diamond and emerald ring, set with a central emerald flanked by two diamonds sold for £1100 and lot 299, an 18ct gold three stone diamond ring sold at the top of its estimate for £600.


One lot that generated a great deal of local interest was the Ralph Hedley portrait of Grace Darling’s father William Darling which sold for £700.  We believe this piece of local heritage will be staying in the North East. 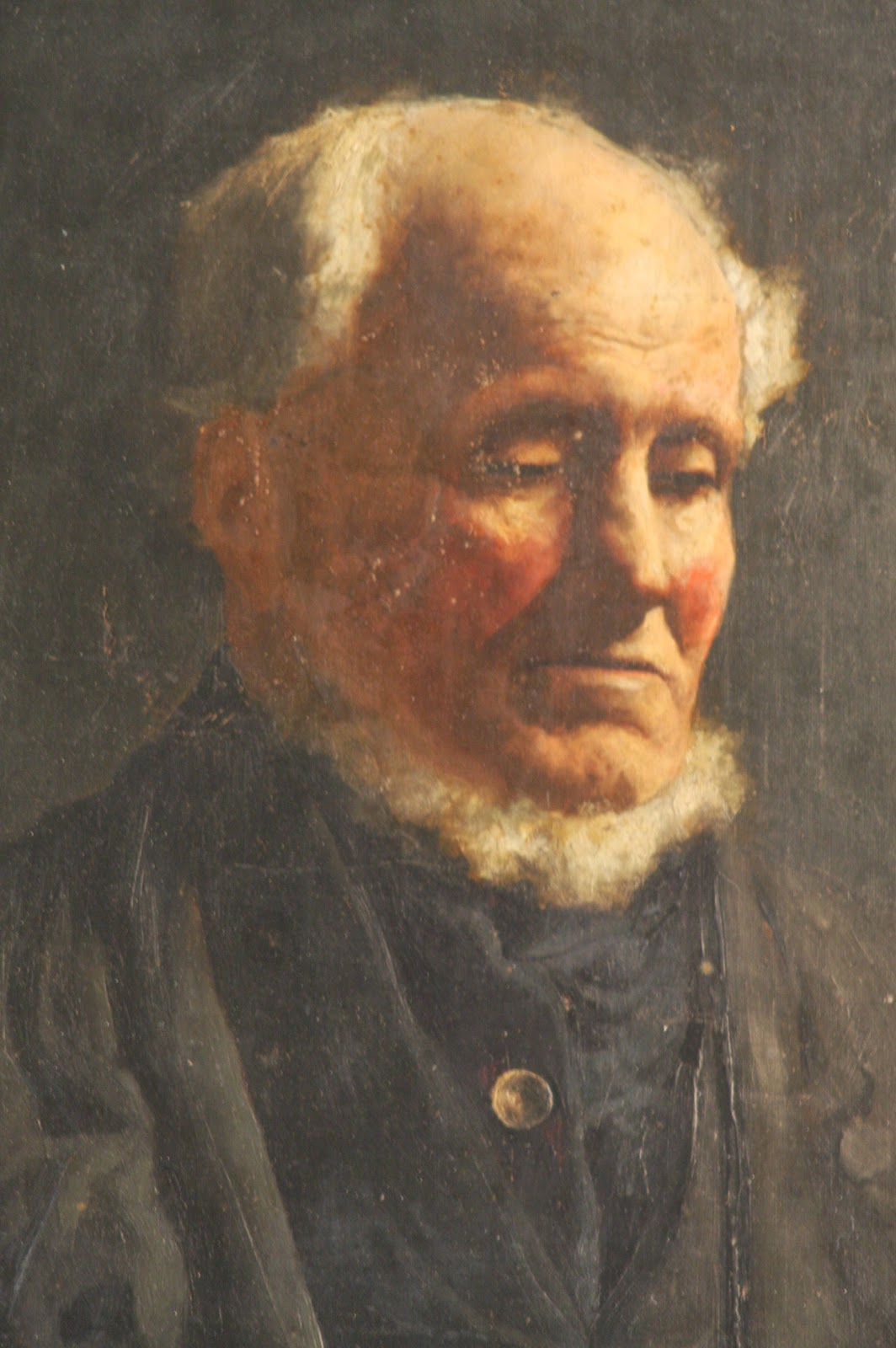 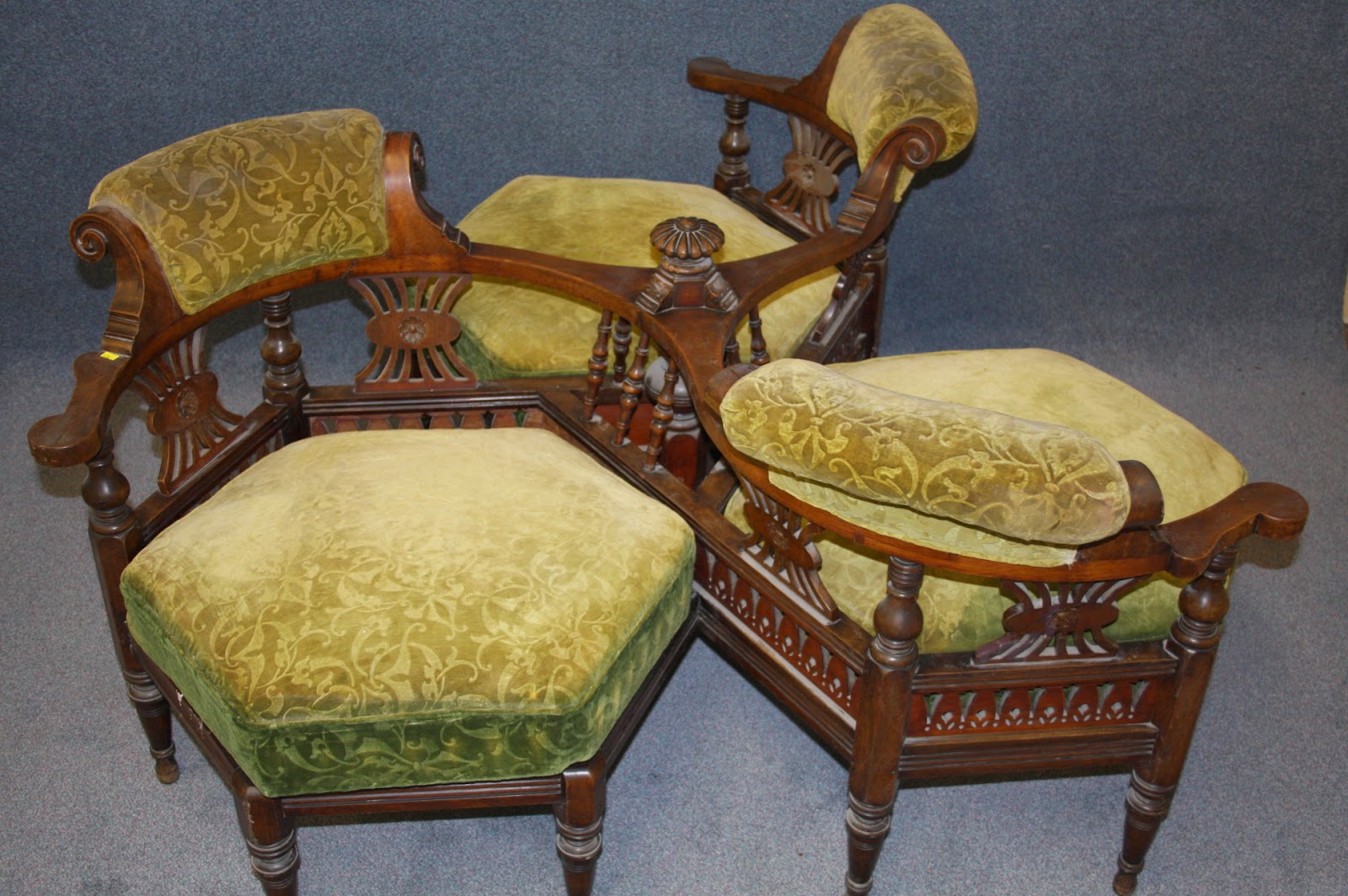 and Tom’s favourite lot, the Wassily chair after Marcel Breur selling for £420, 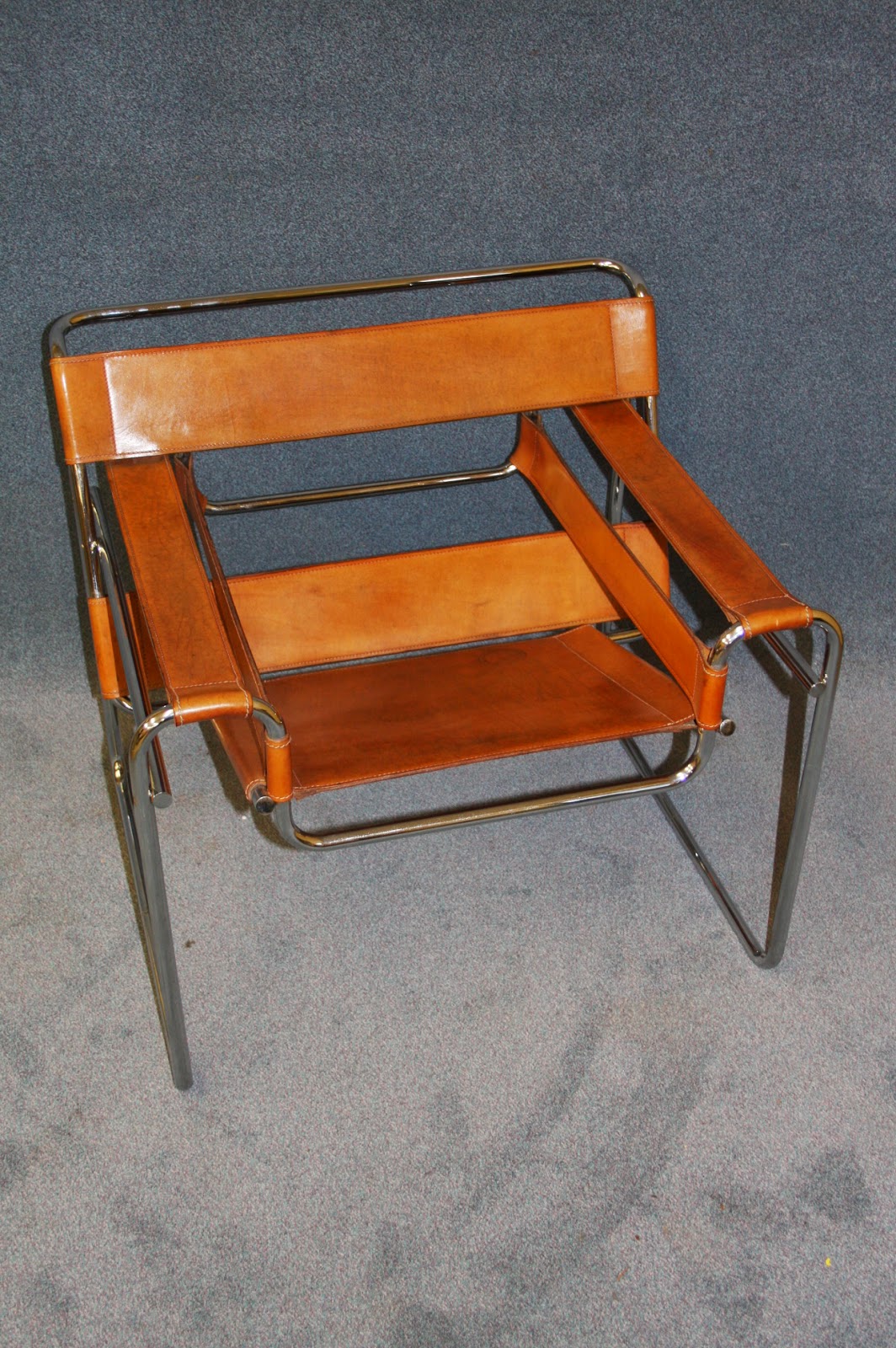 while a Georgian mahogany Gentleman’s Chest sold for an impressive £950. 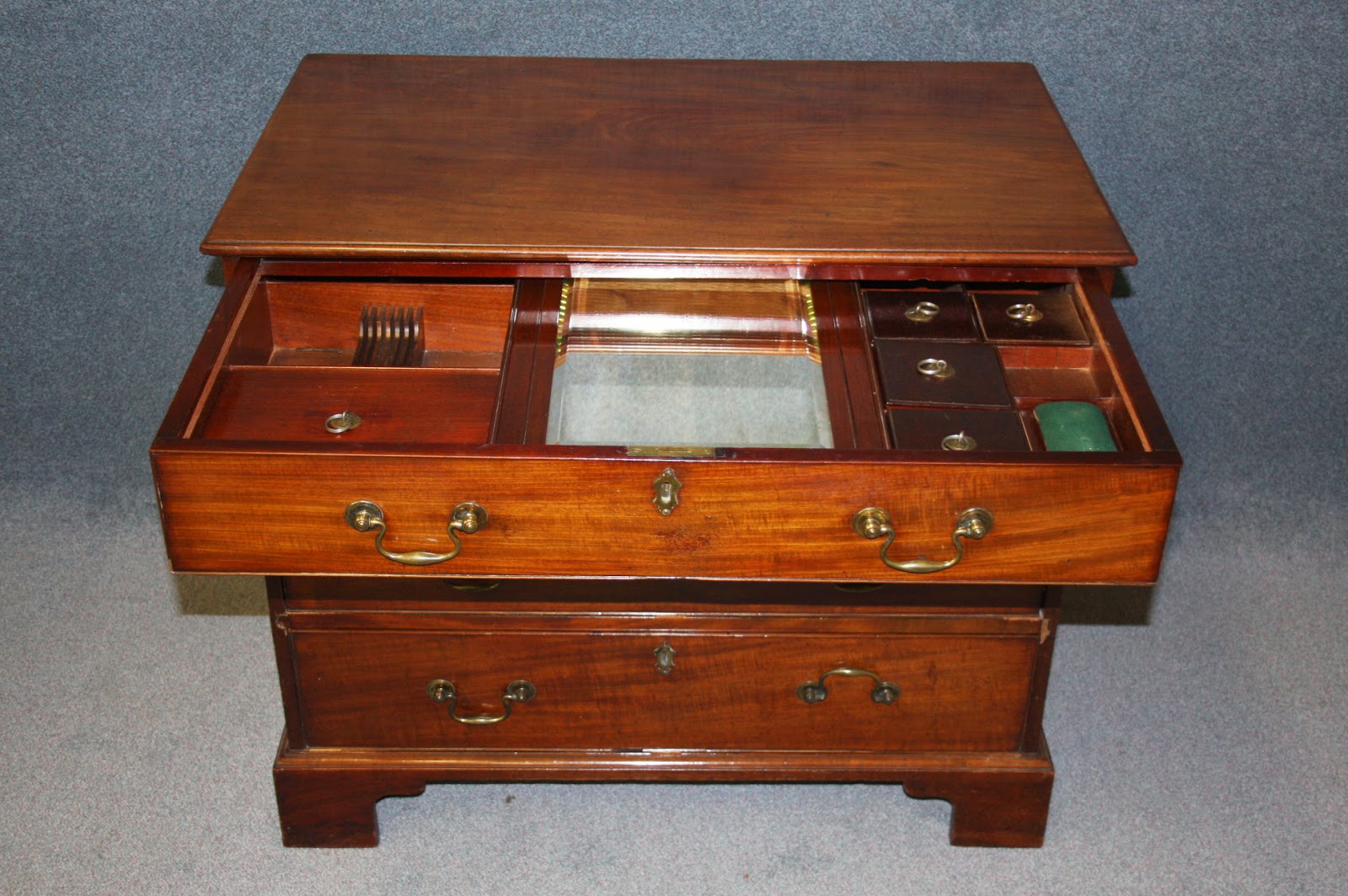 
Posted by Boldon Auction Galleries at 11:16 No comments:

We had another successful day at Boldon Auction Galleries on Wednesday with our Spring Fine Art and Antique Auction. 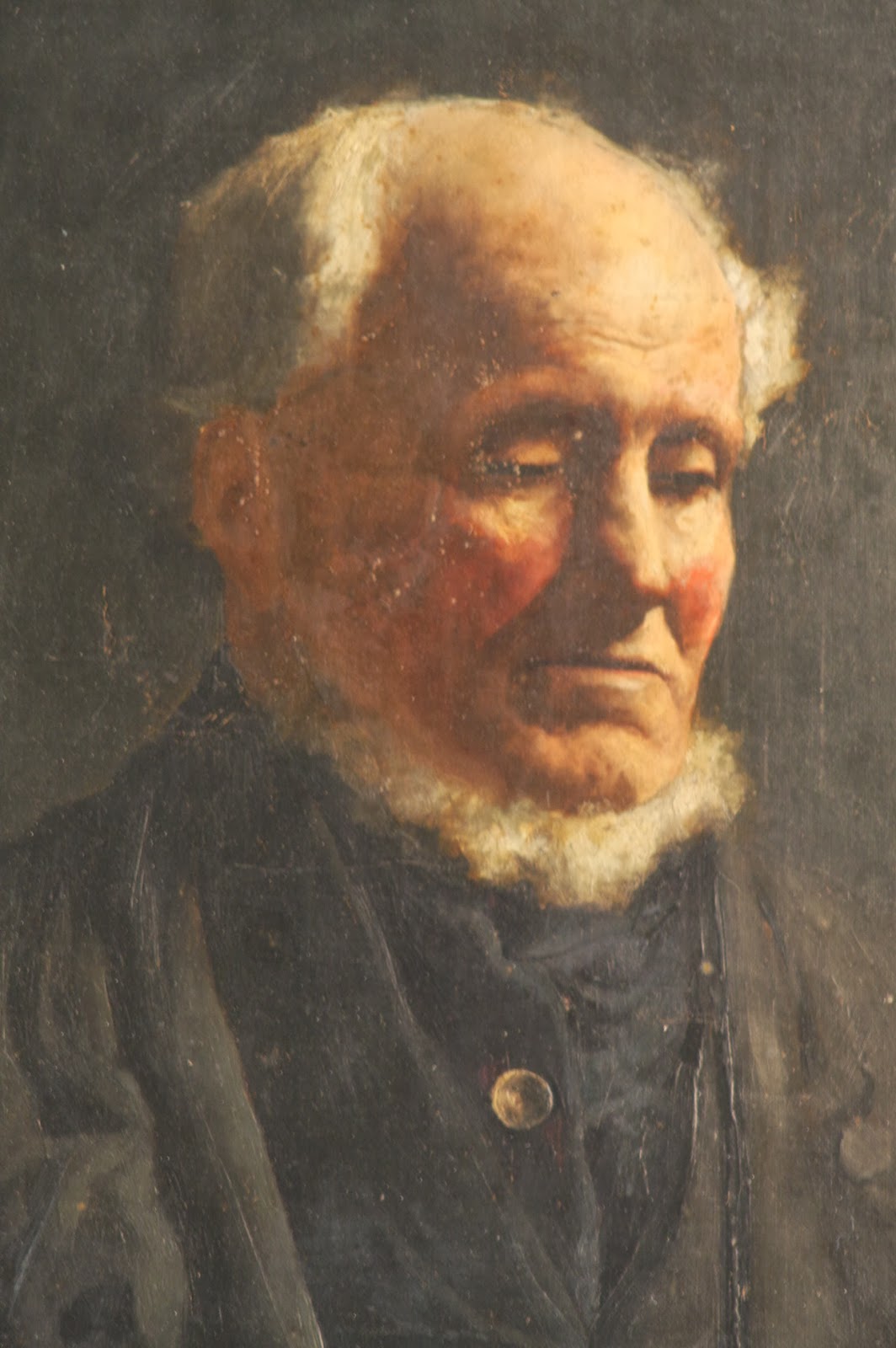 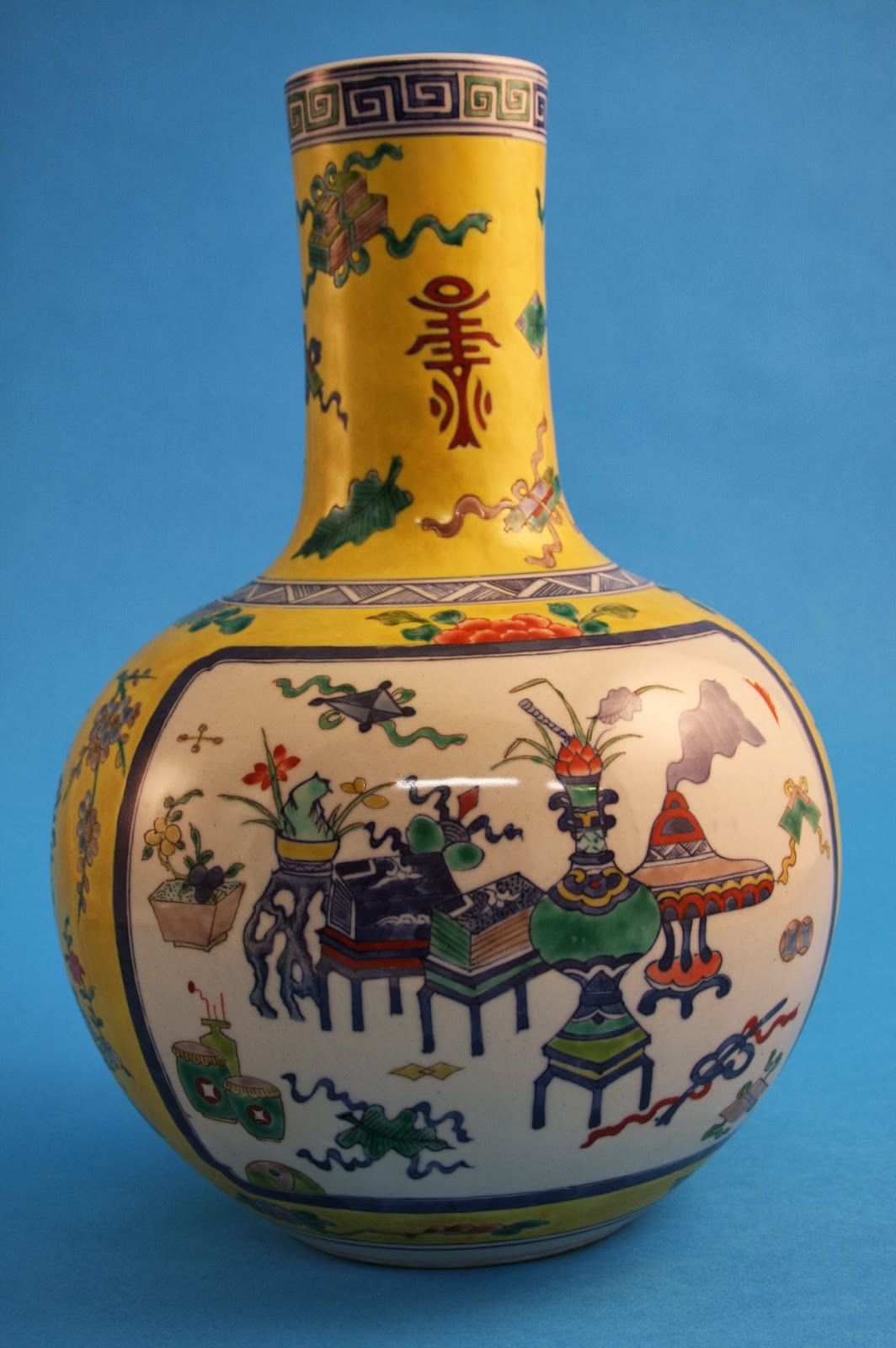 and a 19th century Chinese yellow ground bottle shaped vase with two panels of scrolls, vases and foliage with Guangxu marks to base selling for £2200.

Sale results will be uploaded to the website in due course or individual prices can be obtained by telephoning the office.
Posted by Boldon Auction Galleries at 12:42 No comments:

Rare opportunity to buy a piece of North East History 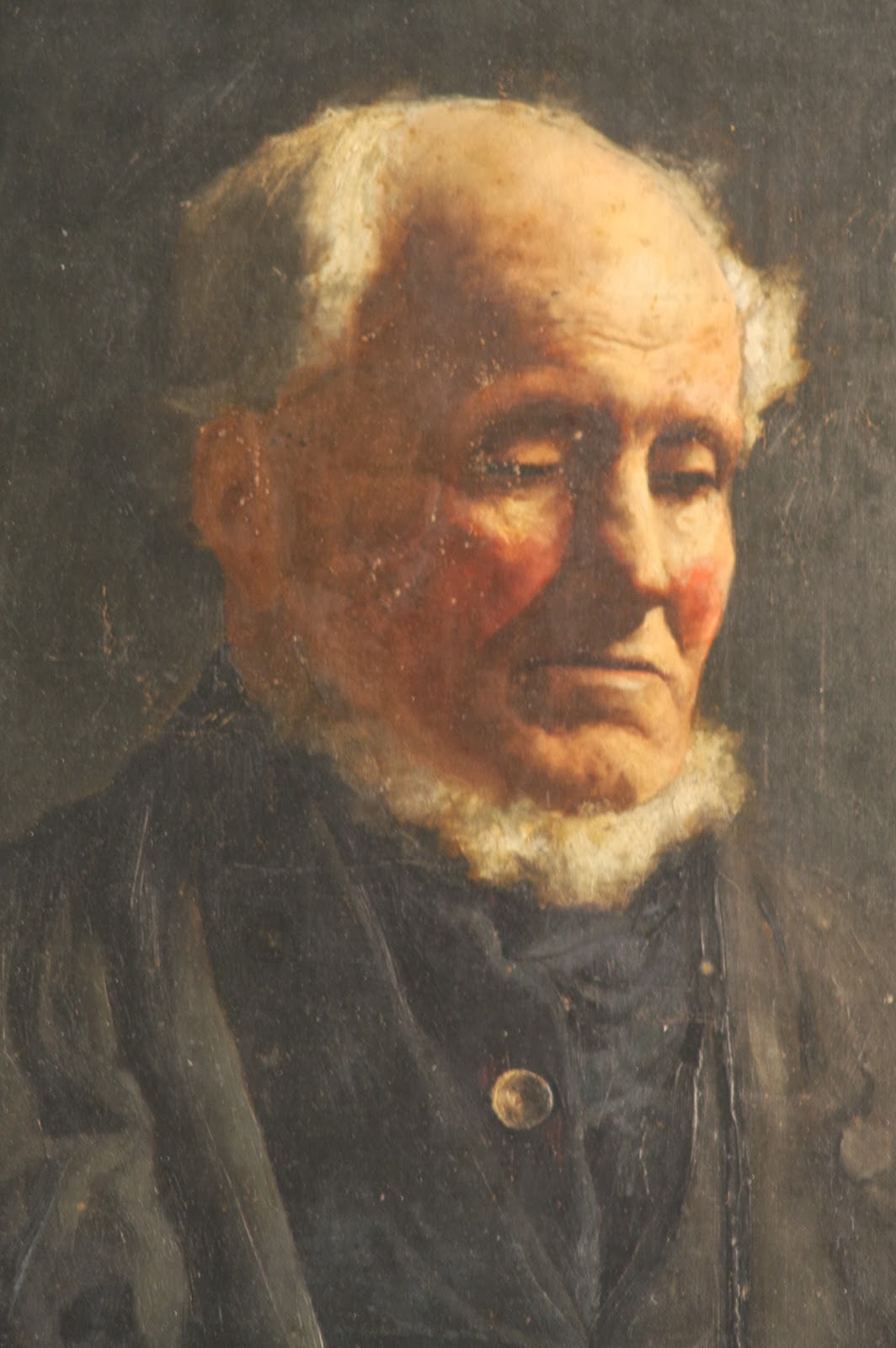 This week at Boldon Auction Galleries there is a unique opportunity to purchase a piece of North East history, when a portrait of William Darling, the father of local heroine Grace Darling, comes up for auction.

Believed to have been painted by one of the most well-known North East artists Ralph Hedley, who was active between 1848-1913.

With an estimate of £400-£600 it is a chance to buy a very affordable piece of our North East heritage.

Lot 361 will be offered for Auction on Wednesday 5th March.  The Auction starts at 10am.

We are open for viewing on Tuesday 4th March 2pm - 6pm and on Wednesday morning from 9am.
Posted by Boldon Auction Galleries at 15:53 No comments: