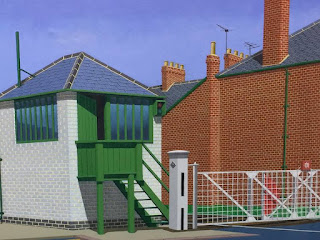 Local artist Mr Kenneth John William Watts was born in 1932 in Forest Hill, New Addington, London. He spent his national service in Kenya staying in the army until the late 1950's when he made his move to the North East. 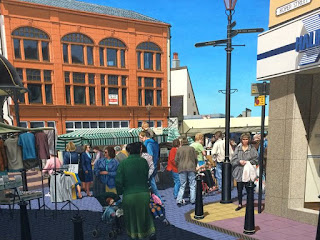 After moving to Jarrow Kenneth Watts started capturing the street scenes of the local area and created minutely detailed paintings of nearby streets.  His love of drawing developed at a very young age; he briefly attended drawing classes at night school in his teens but was mostly self-taught. 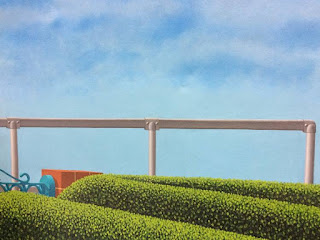 He started to paint the fast-changing townscapes of Jarrow and surrounding areas in the early 1960's developing his technique & skills as he worked.  In the late 60’s and early 70’s Kenneth Watts had a deep involvement in the Jarrow Art Group and was instrumental in organising exhibitions.

In later years he attended Sunderland University fulfilling his dream of obtaining a first-class Fine Arts degree which he saw as recognition by the establishment. 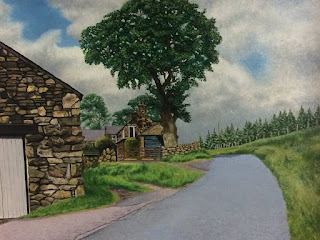 Some of Kenneth Watts paintings which will be auctioned on the 6th June, have their roots in sixties pop art and gradually become more complex and technical through the years, include a study of the old Jarrow railway station and a striking painting on the former mineral line signal box between Jarrow and Hebburn.  In 2014 in the middle of his Master’s degree he became unwell, sadly passing away before it was finished. 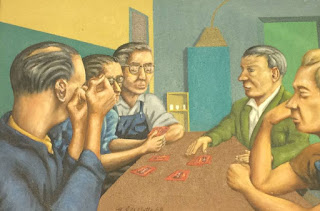 Boldon Auction Galleries are thrilled to be selling this wonderful collection of Kenneth Watts art works  upon instruction from his family and which will be offered for auction in our Antique and Interiors Sale on Wednesday 6th June.

Viewing is on Saturday 2nd June 10am-1pm, Tuesday 5th June 2pm - 6pm and on the morning of the Auction from 9am. 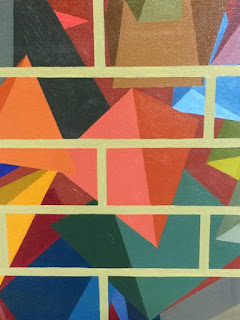 Posted by Boldon Auction Galleries at 12:57 No comments:

Auction on Wednesday 6th June from 10am 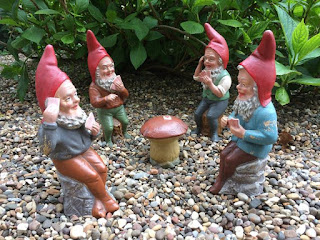 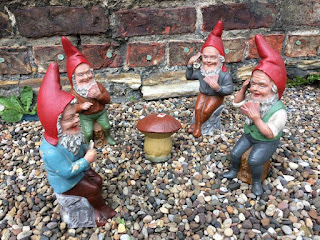 2pm-6pm and morning of Auction from 9am.


Posted by Boldon Auction Galleries at 11:45 No comments:

There is still plenty of time to consign items for the Antique and Interiors Auction on Wednesday 6th June, ITV'S Dickinson's Real Deal will be here filming so its guaranteed to be a very busy day. 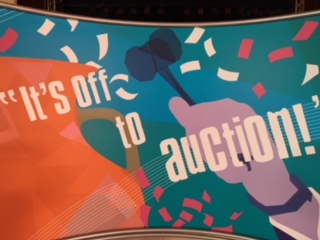 Email ThisBlogThis!Share to TwitterShare to FacebookShare to Pinterest
More Mining artwork to go under the Hammer in the General Sale on Wednesday 23rd May from 10am. 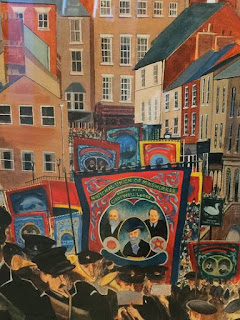 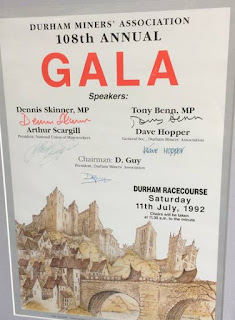 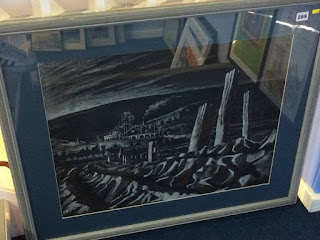 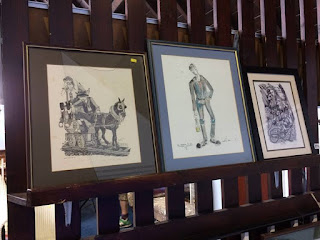 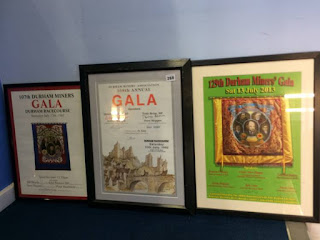 
Posted by Boldon Auction Galleries at 15:19 No comments: 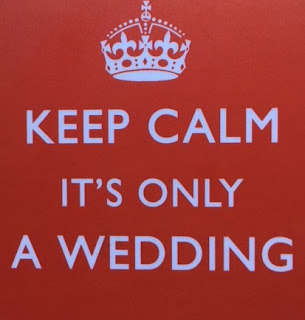 After the Country came to a stand still on Saturday
we are open as normal on Tuesday 22nd May for viewing
between 2pm - 6pm
and on Auction morning Wednesday 23rd May from 9am.

The Auction starts at 10am prompt.

If you are unable to come along in person our catalogue can be viewed here : Catalogue


Posted by Boldon Auction Galleries at 15:12 No comments:

Boldon Auction Galleries next Antique and Interiors Auction to be held on Wednesday 9th May is packed full of fascinating items of local history from the North East area. 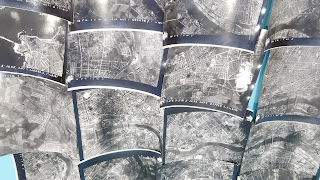 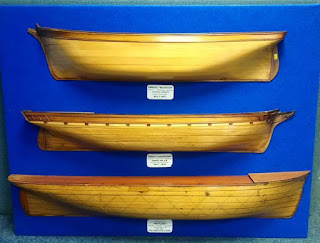 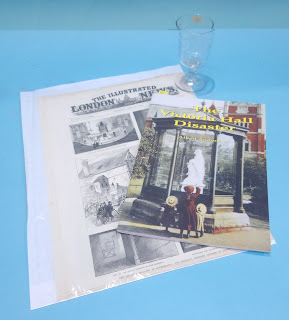 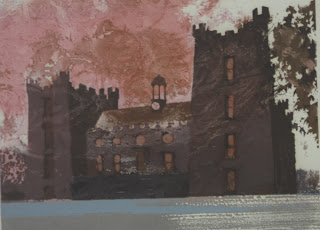 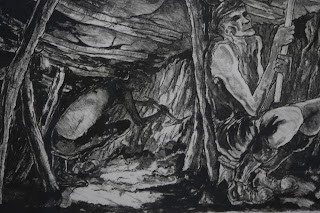 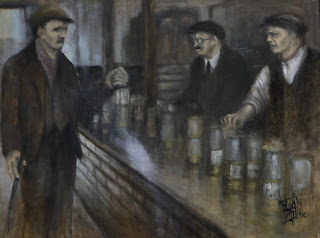 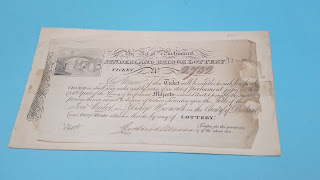 Come along and view the items in person on Saturday 5th May 10am-1pm and Tuesday 8th May 2pm-6pm.

For more information about these lots please contact info@boldonauctions.co.uk or telephone
0191 537 2630.
Posted by Boldon Auction Galleries at 16:37 No comments:

To be sold Antique and Interior Sale 9th May 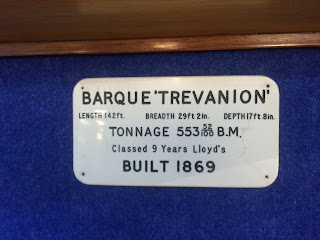 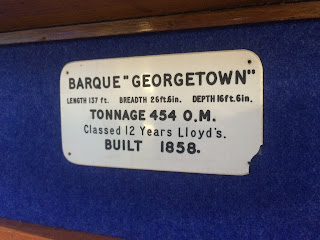 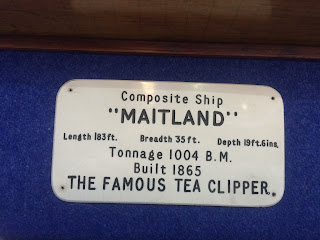 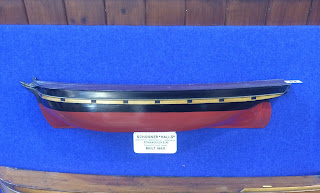 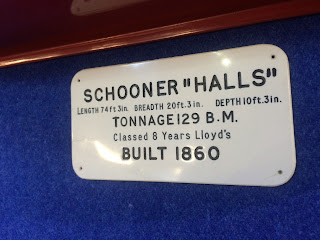 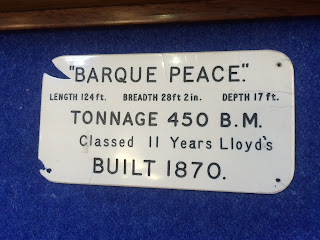 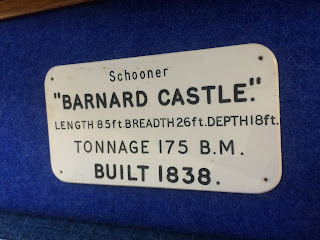