Don't miss the deadline for entries to our next Fine Art and Antique Auction to be held on Wednesday 27th November.

Please contact us to arrange for items to be entered before Friday 8th November. 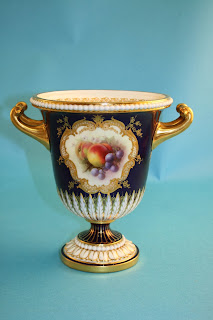 We look forward to meeting you and hopefully selling your items.
Posted by Boldon Auction Galleries at 15:12 No comments: 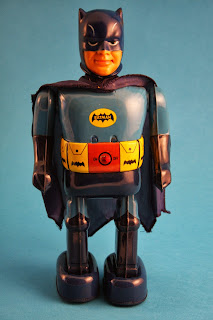 Toys took a leading role at our most recent Fine Art and Antique auction with a combined sale total of just under £4000. The star lot was the Japanese Batman Robot which sold for a massive £1600. And other big money items included a Barbie “Twist and Turn” Francie doll and outfit which sold for £680 and a vintage Elastolin Noah’s Ark and animals which sold for £320. Corgi vehicles also sold well.

Modern Chinese ceramics also sold for more than was expected with lot 49, a modern Oriental egg shell table lamp and shade decorated with butterflies and a tall slender egg shell vase decorated with landscapes, selling for £950. And Lot 127, a small Chinese bronze censor sold to the internet for £1900.

Fans of Mabel Lucie Attwell ceramics had three lots to choose from in this auction, “The Bride”, “Is Shy” and “The Gardener’s Boy” which sold for between £320-550 each. 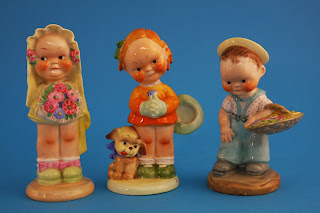 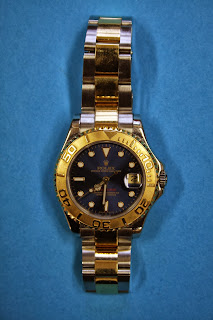 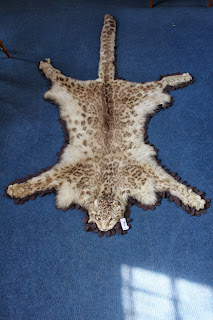 A lot of work had to go on behind the scenes before we could sell lot 143, a snow leopard skin. We were advised that a government licence, Article 10 needed to be obtained before we could legally sell it, and each subsequent owner will need to purchase their own licence. Fortunately it sold for £1800 following a lot of interest so it was worth the extra work.

We had three vintage cameras in the sale including a Perkins and Son and Rayment half plate mahogany and brass camera with red bellows and mahogany tripod, in good condition, which sold for £300, showing the continuing popular demand for anything photographic. 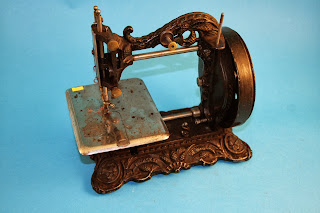 We see a lot of old sewing machines in our General Sales and they never usually raise particularly good money, but lot 179, a 'Princess of Wales' cast iron sewing machine, sold for £130 partly, according to Giles Hodges, because it was manufactured by Newton Wilson and Co. one of the pioneers of the sewing machine industry in Great Britain from 1851.

Local interest was raised by a collection of half block model boats built between 1838-1870 that sold for prices ranging from £440-520. Enthusiasts will be pleased to know that they will be staying in the North East. 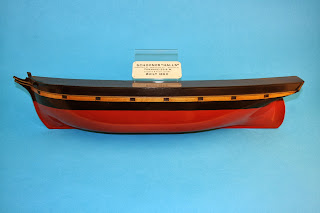 Our fortnightly valuation days, held on the Friday following each auction, have turned up some impressive items including this small oil on board by Antoinetta Brandeis (1849-1910) of the Ducal Palace Yard, Venice, which sold for £2800 against an estimate of £800-1200. 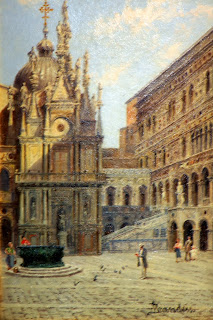 We had a good selection of art works in this auction, including a large collection of dog pictures. Lot 445, a signed pastel by John Silver (born 1959) of a study of a foxhound from the North Shropshire Hunt sold for £290.

In the furniture section a particularly nice quality 19th century Continental centre table with shaped walnut and ebonised top decorated with goat herders and hunting scenes and with marquetry floral banding and peacock decoration, lot 497, sold for £500 proving that good quality items will always find their way at auction.

Lot 497, a 19th century walnut Penny-in-Slot polyphone, was unusual in that it came in the form of a clock rather than the more normal table form. The music mechanism still played although the clock itself was not working. It sold for £2150 against an estimate of £300-500.

As you can see from the varied range of items sold in this Auction it is always worth while bringing items along for Valuation – you have nothing to lose and possibly a lot to gain!
All Valuations are free and if items are large or bulky please do email pictures to us at boldon@btconnect.com.

We are now accepting entries for our next Fine Art and Antique Auction to be held on Wednesday 27th November 2013.  Please call in, telephone or email us and we will arrange to value and/or enter items for Auction.