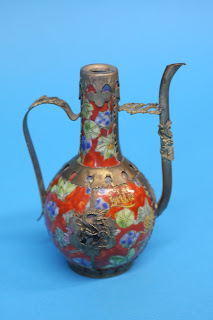 on Saturday 19th September between 11am - 3pm


Bring along your forgotten treasures


Posted by Boldon Auction Galleries at 16:57 No comments: 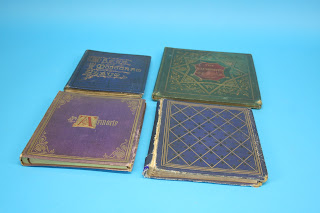 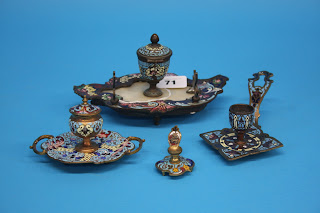 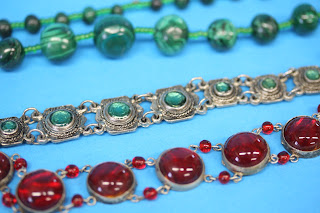 Posted by Boldon Auction Galleries at 16:31 No comments:

Some of the lots to be offered for Auction on 16th September in the Fine Art and Antique Auction are pieces of Davidson Glass. 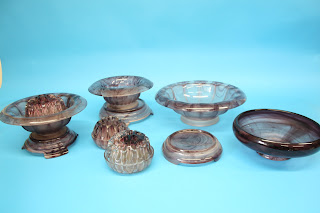 The firm was founded in 1867 in the Teams area of Gateshead on the south side of the River Tyne near to Newcastle upon Tyne in the North East of England and not too far from East Boldon where we are based at Boldon Auction Galleries.
The firm was founded by George Davidson a local character who also spent his time being a butcher, councillor, singer and Lord Mayor of Gateshead (1886-1888)!

The river Tyne was the perfect spot for heavy industry such as shipbuilding and glass production due to the availability of coal for fuel and transport links from the river.  Indeed several glass firms were sited along the Tyne during this period. 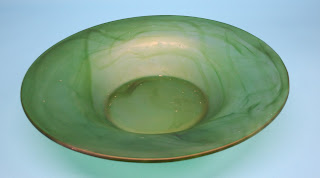 Thomas Davidson took over from his father in 1888 and became manager of the firm.  He was closely involved in both design and manufacture and oversaw the modernisation of the business installing new furnaces powered by gas, oil and eventually electricity.

Cloud glass was one of Thomas Davidson's innovations, introduced in 1923 and in continual manufacture until the outbreak of the Second World War.

Cloud glass was created by adding trails of molten darker glass to lighter glass already set in a mould then bringing the plunger down to create an object.  The surface was then acid etched to produce a matt surface giving a clouded appearance.

Cloud glass was produced in a variety of colours.
After Thomas Davidson's death the firm underwent a series of upheavals and difficulties with poor management, restrictions on the production of decorative glass as a consequence of the War and so on and the firm eventually closed in 1987.

Posted by Boldon Auction Galleries at 16:47 No comments: