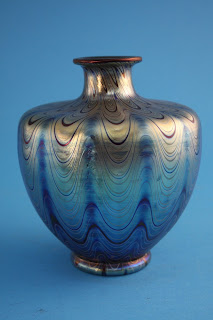 The deadline is looming for the 12th June Fine Art & Antique Auction.

Posted by Boldon Auction Galleries at 10:27 No comments: 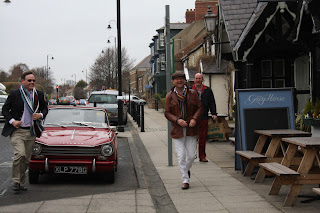 BBC Antique's Road Trip, now in it's 7th Series motored along early this morning in a Classic Car to Boldon Auction Galleries where Antique's Road Trip stalwarts David Harper and Paul Laidlaw are currently competing to make a profit from items purchased earlier on in the week.  The Victorian and General Household Auction is full to capacity as potential purchasers jostle amongst the camera crew.


Posted by Boldon Auction Galleries at 11:46 No comments:


The unseasonably cold weather did not put off buyers in our Spring Fine Art and Antique Auction held on 6th March with high prices being achieved across the whole sale. 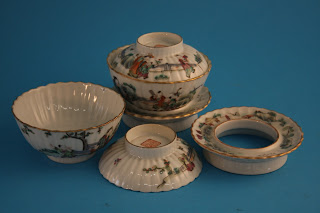 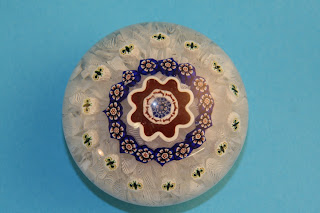 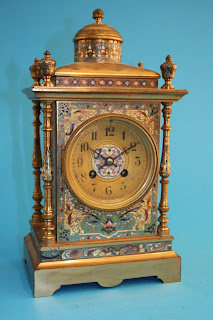 Clocks were a big feature in this auction, with lot 113 a French gilt metal mantle clock with cloisonne enamelled decoration selling for £1100 and a highly popular Liberty and Co pewter carriage clock selling for £2600. There were also several grandfather clocks in the furniture section which sold well, including Lot 438 an oak long case clock with 30 hour movement by Barnish of Rochdale which fetched £500. 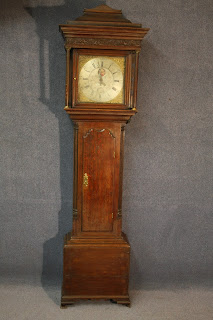 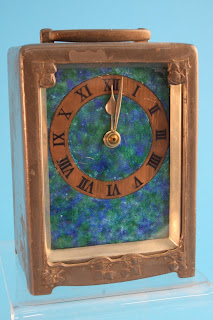 The star lot was the Demetre Chiparus Chain Dancer, circa 1925, cold-painted, gilt-bronze and ivory, on an onyx plinth, estimated at between £3000-5000, which sold for £7600 after intense competition from the bidders. 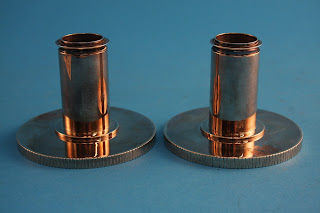 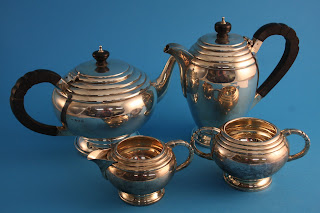 We had a large collection of paintings with interesting lots including local artist Sheila Mackie’s oil on canvas of “Owl in flight” which sold after the sale for £400. Sheila Mackie lived and taught in Consett and died in 2010. 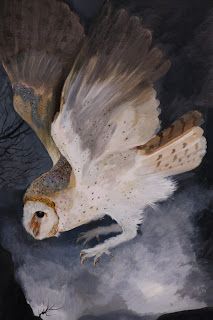 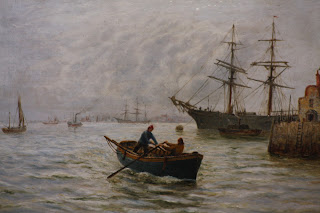 Highlights of the furniture section included lot 427, a William IV rosewood library table with tooled gilt leather inset top which sold for £520, and lot 443, a Victorian walnut framed settee with shaped carved back, accompanied by 6 walnut chairs and 2 armchairs which sold for £1500. 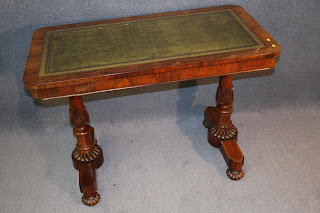 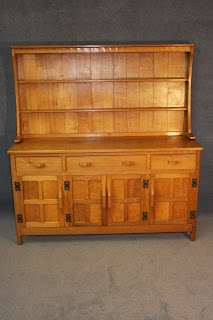 In keeping with the current fashion for items from the Orient, lot 460, an Oriental hardwood cabinet with single drawer and 2 cupboard doors estimated at £100-150, sold for £240. 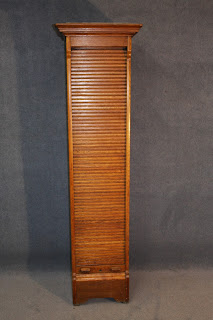 We are now accepting entries for our next Fine Art and Antique Auction to be held on Wednesday 12th June 2013.  BBC Flog It! will be filming at this Auction.

Posted by Boldon Auction Galleries at 11:39 No comments:

BBC Flog It! in the North East 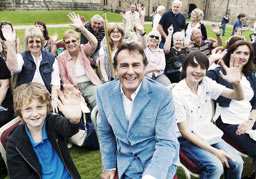 The Flog It! team and presenter Paul Martin invite you to come and have your antiques and family heirlooms valued for free at one of our valuation days. If you're interested in selling them, our experts will consider putting them into Boldon Auction Galleries Fine Art & Antique Auction on Wednesday 12th June and flogging them for you. You could end up on television and with a tidy sum in your pocket.


We've had some great results - like a small cream jug which sold at auction for £1,300 and a ceramic bowl, bought for £4 at a car boot sale, which was sold for £1,500. So if you're wondering how much that clutter in the loft might be worth, now is your chance to find out.

Come along to the Valuation Day on Saturday 25 May Discovery Museum, Blandford Square, Newcastle NE1 4JA


Doors open from 9.30am to 4pm unless stated otherwise.
No appointment needed
FREE Valuations

Phone: 0117 974 7839
Standard geographic charges from landlines and mobiles will apply and calls may be included in your telecom provider’s call package.

Posted by Boldon Auction Galleries at 11:47 No comments: