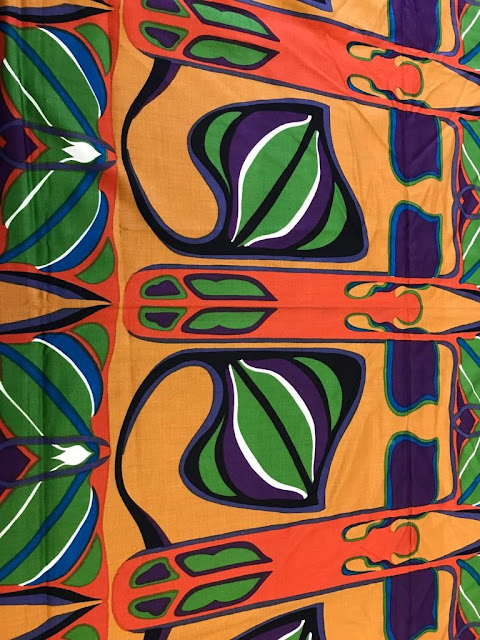 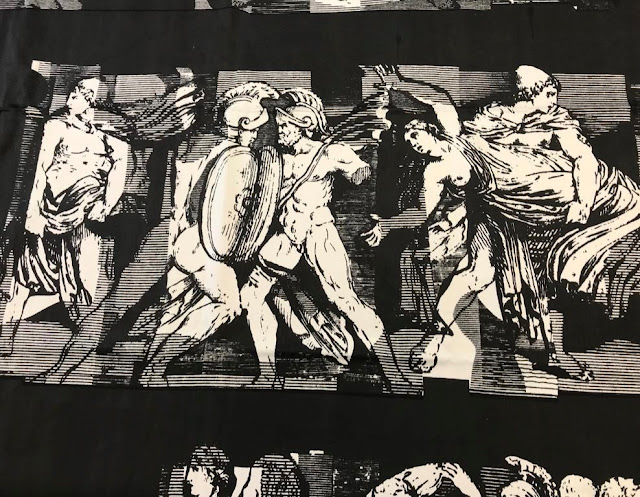 During the war the British government introduced the Utility Scheme (1941), which aimed to ensure the general population would still have some access to consumer goods, despite cutbacks. At the end of the war, ongoing austerity meant that textile design remained limited to simple woven and printed patterns which were cheap to produce. 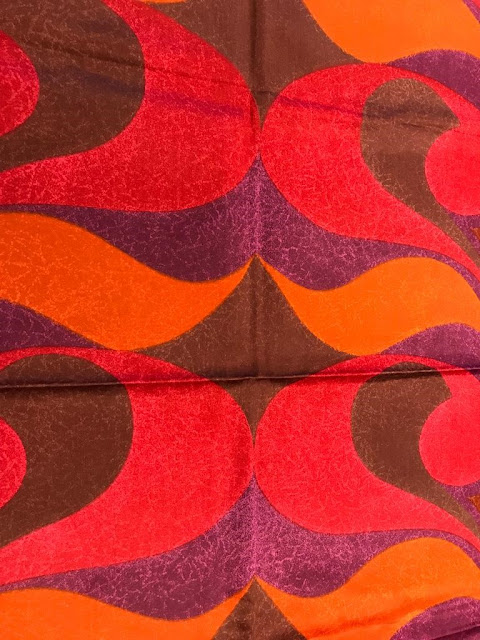 In 1951, the Festival of Britain provided new opportunities for textile design and subsequent manufacture. The summer-long event intended to provide a 'tonic' for the nation by highlighting advances in British science, technology and industrial design. 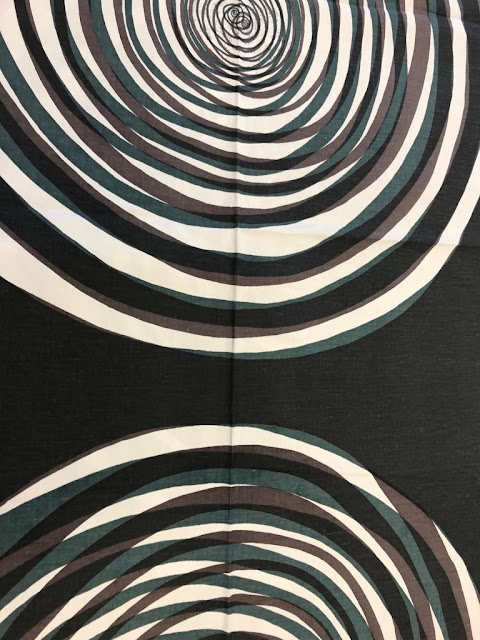 Companies such as Edinburgh Weavers invited artists of international standing to try their hand at textile design, harnessing the style of prominent painters and sculptors such as Pablo Picasso and Elisabeth Frink. These designs were 'translated' into textiles for dress and furnishings by adventurous manufacturers using their knowledge of production processes. Some practitioners had knowledge and skill that bridged both art and textile production and were able to create striking pattern through weave structure alone. Alastair Morton of Edinburgh Weavers was one example. 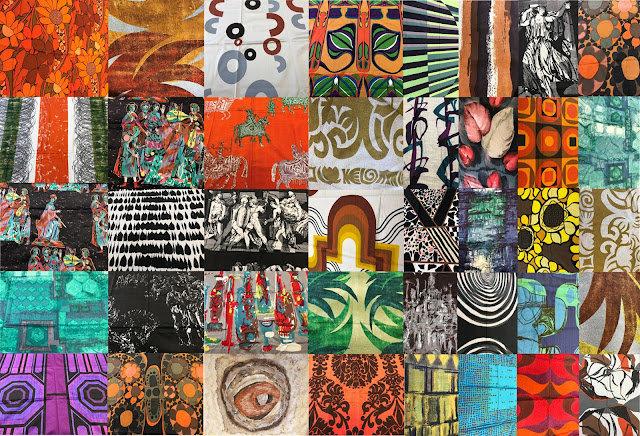 This new approach to design in the 1950s paved the way for subsequent trends. In the late 1960s, social change and a new generation of designers replaced the delicacy and scale of the 1950s patterns with larger scale designs using still bolder colours. Both Pop and Op art movements influenced design, resulting in futuristic patterns stimulating and disorientating the eye. In this context, Barbara Brown was a particularly prolific designer and supplied Heal Fabrics with many notable designs.

These printed patterns reflected a growing interest in science fiction and modernity. In contrast, there was also a trend from the mid 1960s for reworking traditional patterns. The use of florals, both as all-over design or stylised historical motifs, evidently satisfied consumer nostalgia for previous traditions. 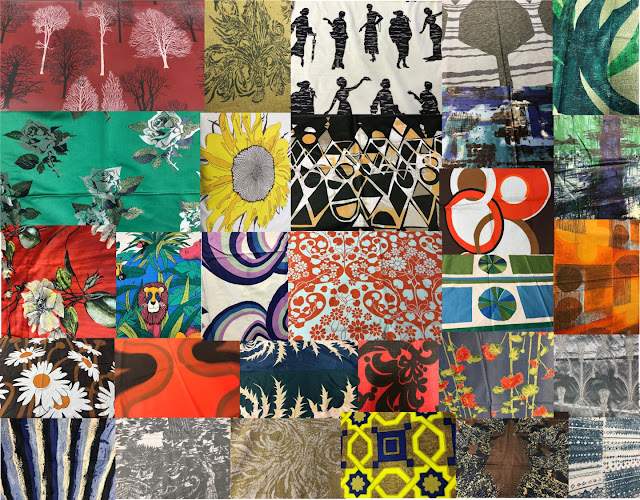 By the mid-1970s, the surge of design confidence ignited in the post-war years and nurtured by a buoyant industry was finally running out of steam. The new realities of the global financial crisis and political uncertainty had a huge effect on manufacturers who became less willing to take risks with new designs. This uncertainty was reflected in the many diverging patterns in this decade: nostalgic florals, psychedelia and re-worked classical motifs all co-existed, and at times were combined into one design. As always, the concerns and aspirations of society were mirrored in the creation and supply of design. 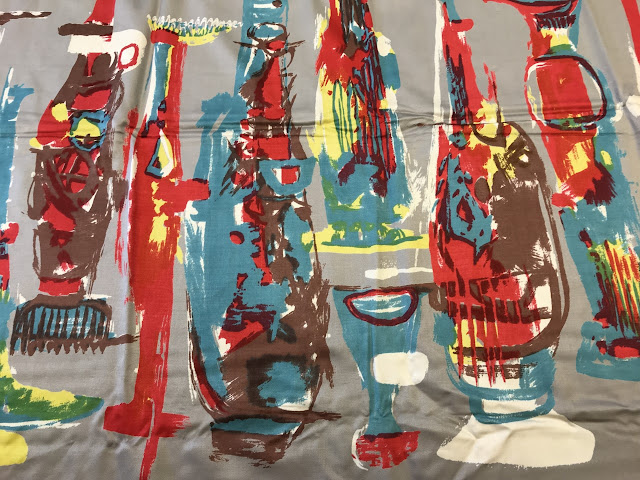 Posted by Boldon Auction Galleries at 14:18