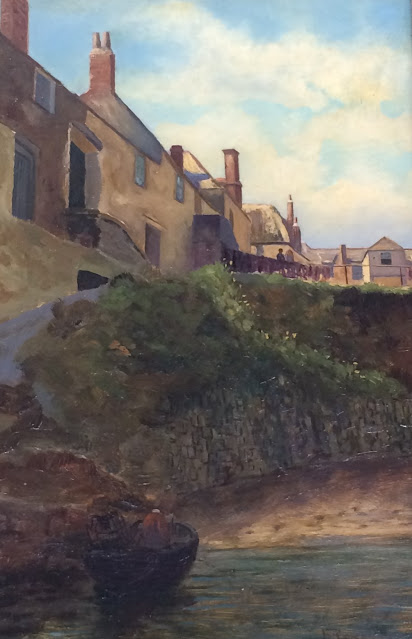 Frank Wright Bourdillon was born in Madras, India in 1851. He came to painting later in life studying first at the Slade School of Art at the age of 31 and the following year Paris.  Frank Bourdillon moved to Polperro, Cornwall in 1886 and then settled in Newlyn in 1887, where he remained until 1892.  He left Cornwall to travel to India where he became a missionary until due to ill health he returned to England becoming the Rector of Horton in Gloucestershire.  He died in Little Sodbury, Gloucestershire in 1924. 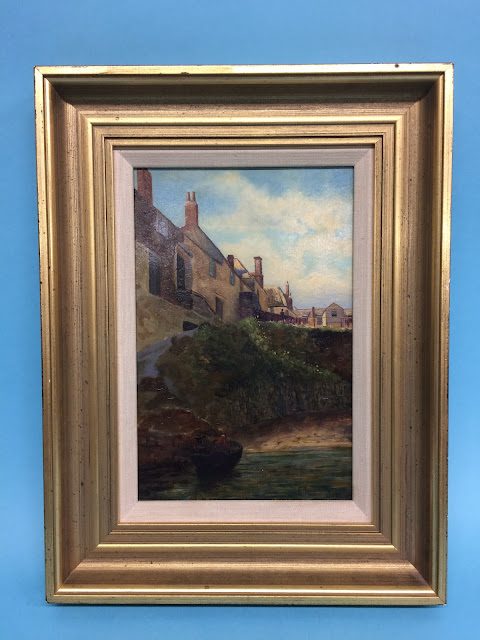 Posted by Boldon Auction Galleries at 12:56