Pin your heart on your sleeve

We have a fascinating array of Miner's Strike Badges from across the North East, Scotland and Wales.  For Auction 2nd June 2021. 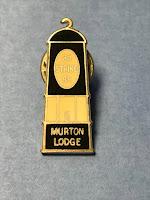 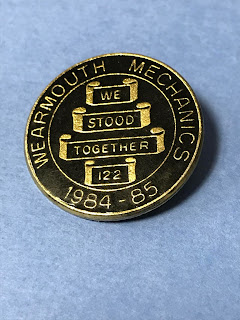 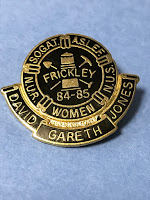 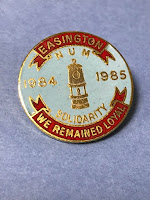 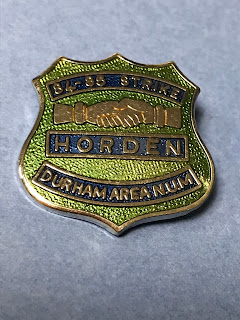 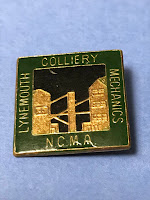 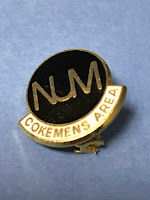 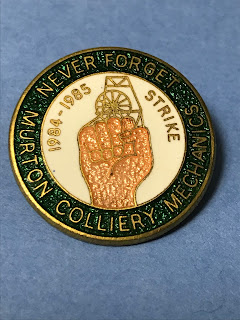 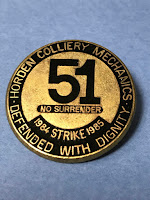 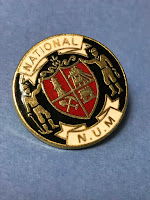 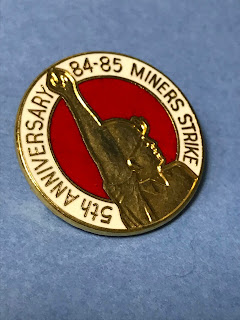 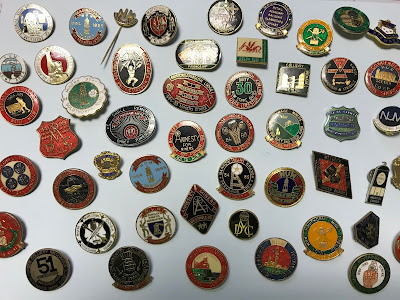 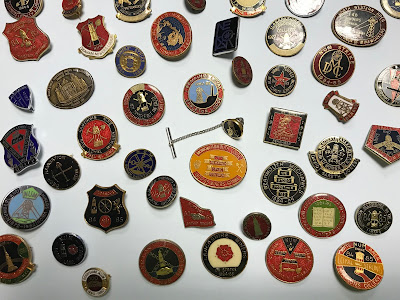 The miners' strike of 1984–85 was a major industrial action to shut down the British coal industry in an attempt to prevent colliery closures. It was led by Arthur Scargill of the National Union of Mineworkers (NUM) against the National Coal Board (NCB), a government agency.

Posted by Boldon Auction Galleries at 15:32