To coin a phrase, If I had a nickel for every dime I heard that!!!

Calling all Numismatists, coin collectors and those of you who just like a bit of wedge! 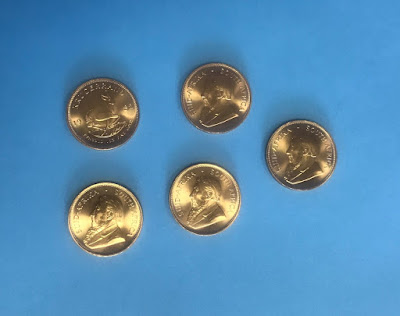 A fascinating collection of coins have rolled into our gallery!

The collection of Krugerrand's, full and half Sovereigns, gold proofs and other fabulous coins will be sold in multiple lots on Wednesday 2nd October, in our Antique and Interiors Sale. 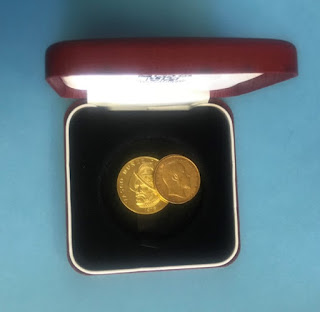 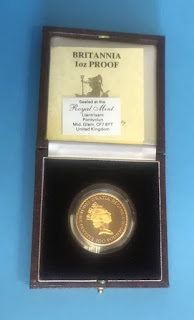 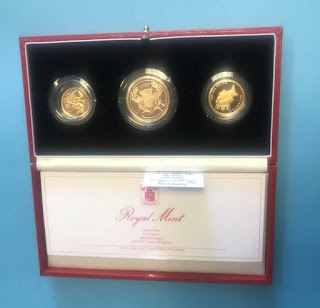 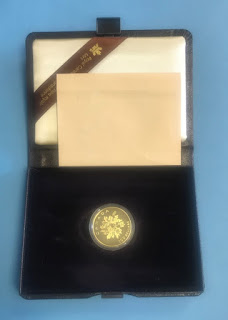 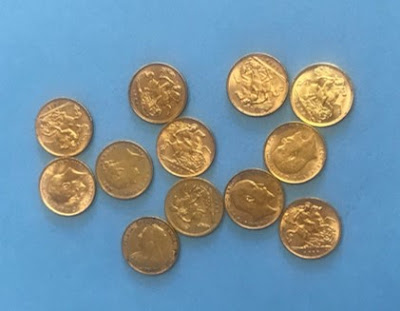 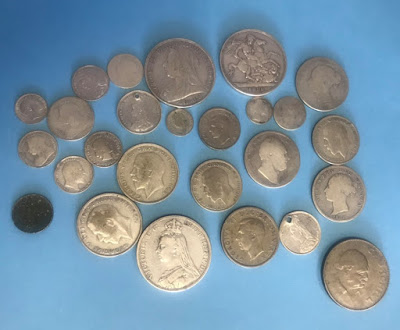 Posted by Boldon Auction Galleries at 16:07