Get Your Groove On 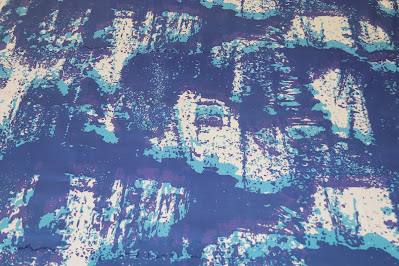 Like funky patterns? Design from the 60s and 70s? Then Boldon Auction Galleries in September is the place to be.

On Wednesday 21st September Boldon Auction Galleries are holding an Antiques, Interior and General Sale brimming with fabulous fabric from this iconic period of fashion. 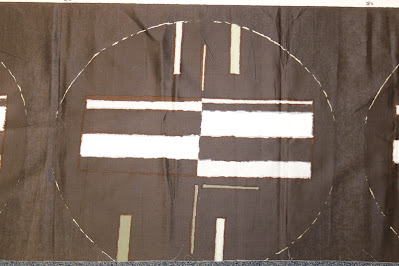 Edinburgh Weavers was founded in 1928 by the textile manufacturer James Morton (1867-1943) as an experimental design and marketing unit of Morton Sundour Fabrics. Originally based in Edinburgh, the firm merged with Morton Sundour Fabrics' weaving factory in Carlisle in 1931. They achieved success in the UK and US under the enlightened directorship of Alastair Morton (1910-63), who commissioned freelance designers and artists to produce work for interpretation as printed and woven fabrics. Following Alastair Morton's death, Edinburgh Weavers was taken over by Courtaulds in 1963. 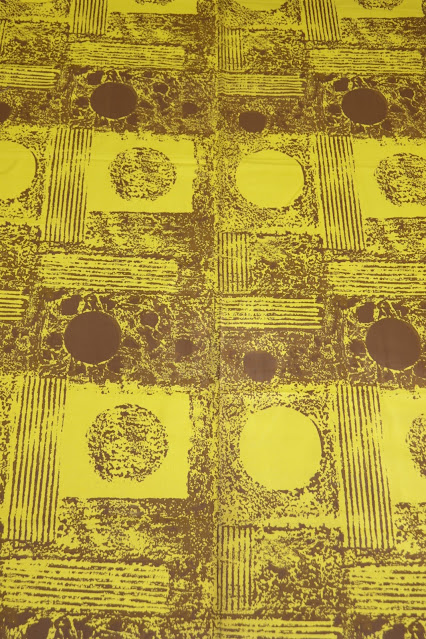 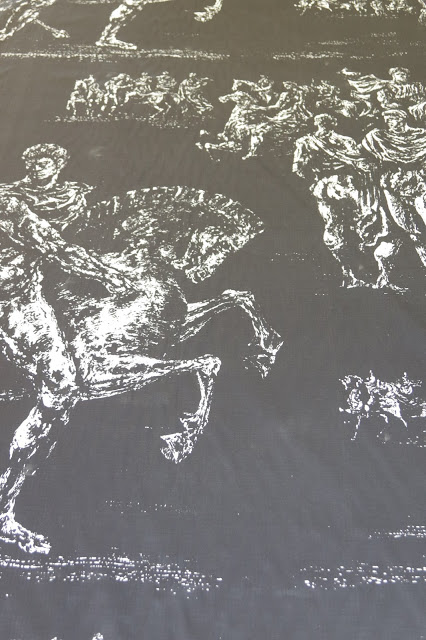 John Drummond (1920 - ) was born in County Antrim, Northern Ireland and served in India with the RAF during World War II.  He then studied Printed Textiles under Dora Batty at Central School of Arts and Crafts from 1947.  After spending a year studying in Italy, France and Sicily on a Royal Society of Arts Bursary, he was awarded an Honorary Diploma from the Royal College of Art in 1964.

From the mid 1950s to the 1970s he established a studio workshop producing designs for Cole's Wallpapers, Sanderson's, Heather Mills, Worth and Hull Traders.  He was design consultant for Rivington Carpets and Gaydon Tableware as well as numerous companies in the USA.  John Drummond has over his career designed, painted and screen printed silk panels, murals and decorative glass panels for institutions such as the Caledonian Hotel in Edinburgh, Kent and Pilkington Glass Factory at St. Helen's and the Civic Centre at Rochester.  He was also a part time tutor at the Central School, Hammersmith Art School, St Martin's School of Art and senior tutor at the Royal College of Art, and was made an honorary Fellow of the Royal College of Art in 1968.

Hull Traders were formed in 1958 and won several awards for their fabric designs. Shirley Craven, who designed textiles for the company, also selected designs by freelance artists and oversaw the process of printing these onto fabrics. Eduardo Paolozzi, Humphrey Spender and Altea McNish were some of the designers commissioned by the company. All the designs were screen printed by hand using pigment dyes. Their aim was to produce short runs of avant-garde textiles. The fabrics were sold in their showroom off Oxford Street, London. Originally based in London they move to Trawden, Lancashire. 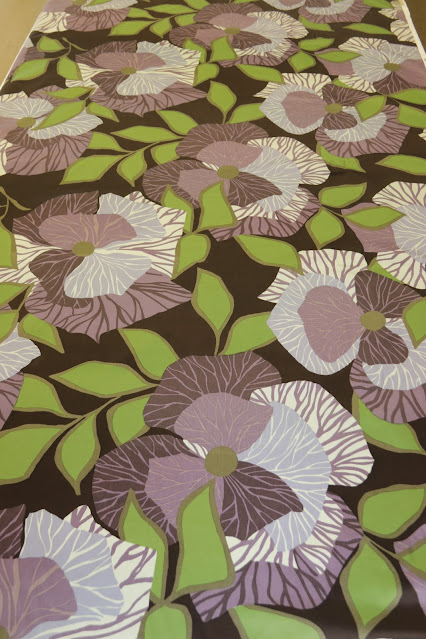 Posted by Boldon Auction Galleries at 15:51