Highlights of the Late Alan Harbottle Toy and Collectables Auction

The Auction held on the 13th January 2021 at Boldon Auction Galleries showcased over 40 years of Collecting by Mr Alan Harbottle a local toy collector.  (Part Two will be Auctioned on 10th February)

After several days removing the Collection from Mr Harbottle's home we then spent the Christmas Holidays setting up the saleroom; lotting, cataloguing and photographing the Toys.  It was no mean feat!  Boxes and boxes of toys - some mixed together - to be looked through and ordered ready for Auction.

Sadly with the next announcement of the third National Lockdown we were unable to open our doors to collectors, dealers and enthusiasts in person.  However with the aid of lots and lots of photographs and condition reports all questions were answered and the Online Live Auction was a tremendous success.

Here are a few highlights along with some of our favourites: 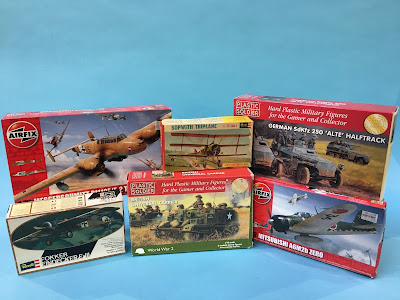 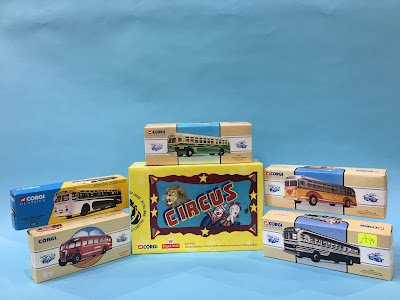 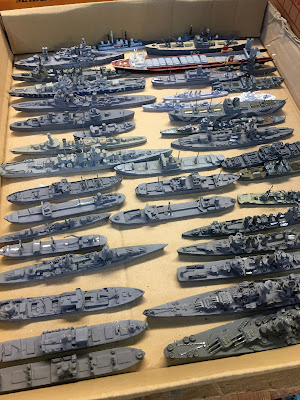 A tray of Triang and other Die Cast war ships, some scratch built.  Sold £90 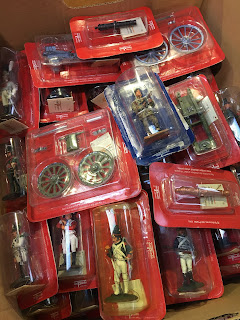 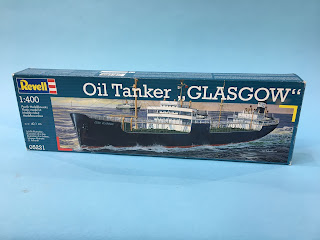 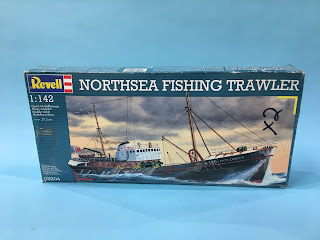 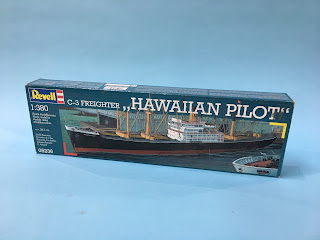 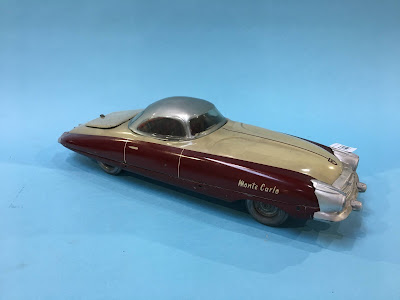 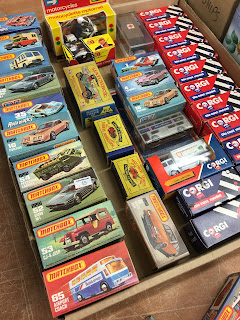 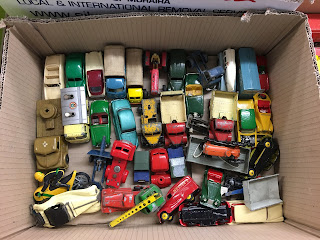 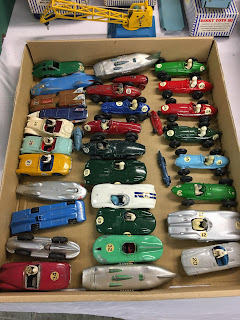 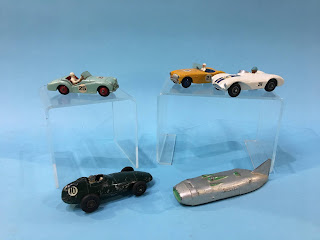 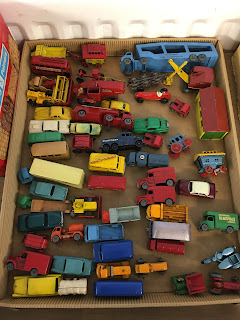 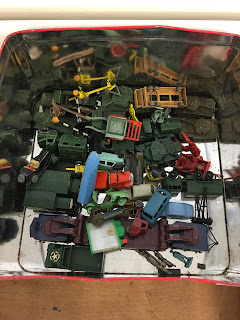 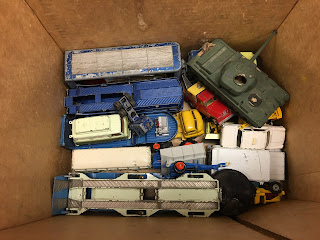 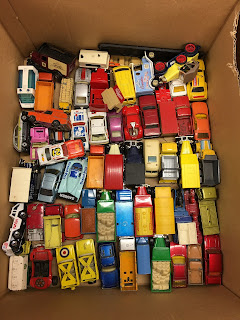 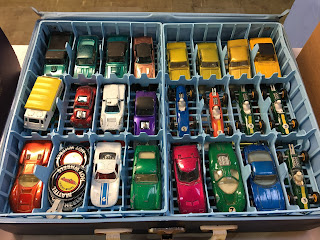 A quantity of Matchbox items to include; collectors case of Die Cast cars etc. Sold £460

Posted by Boldon Auction Galleries at 16:30