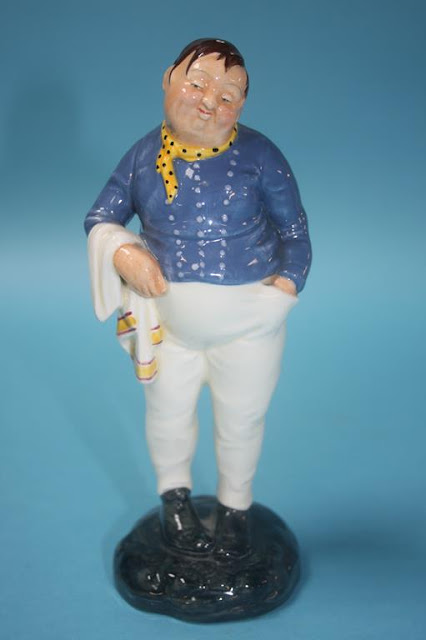 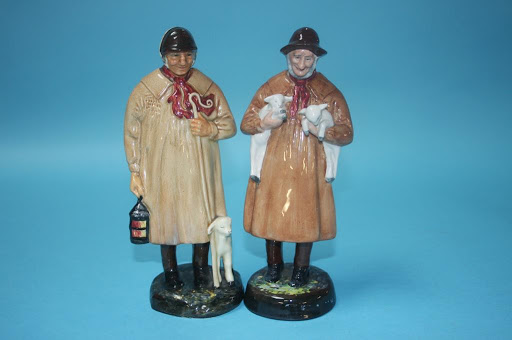 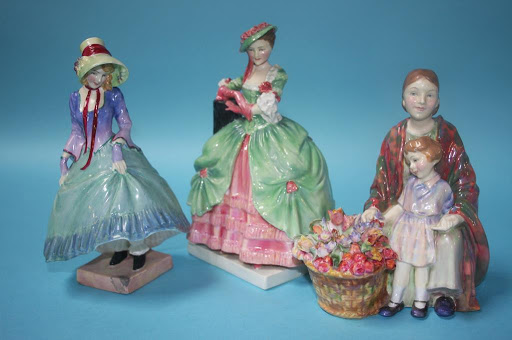 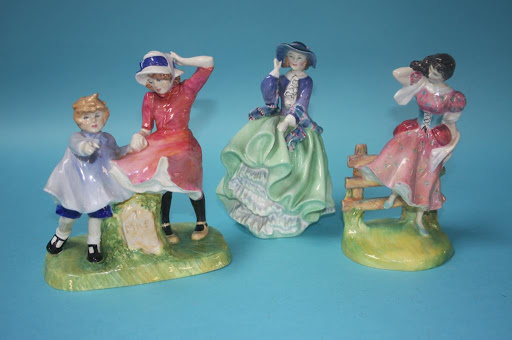 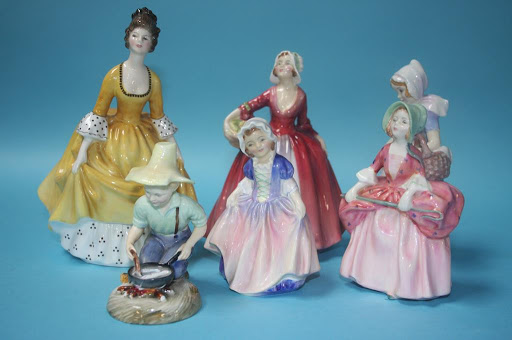 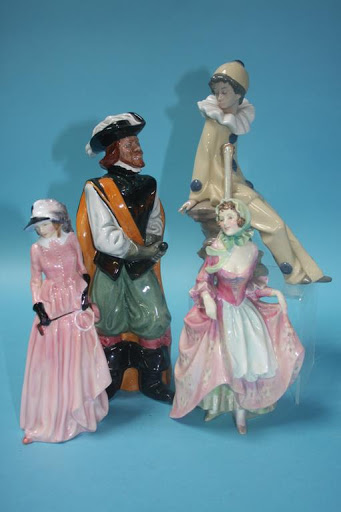 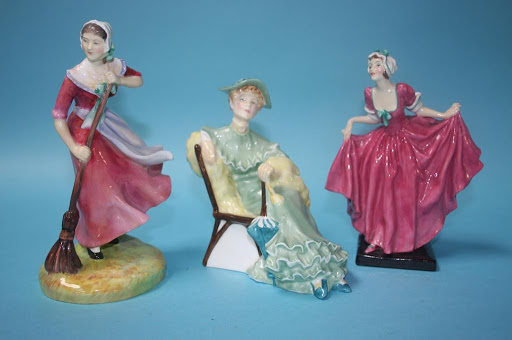 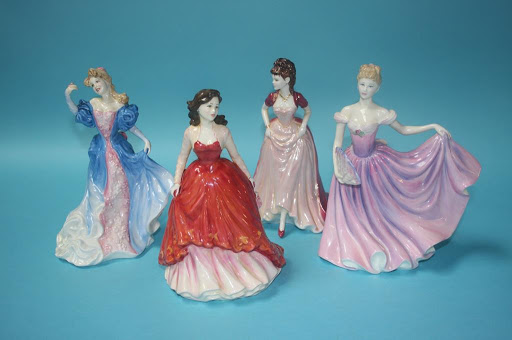 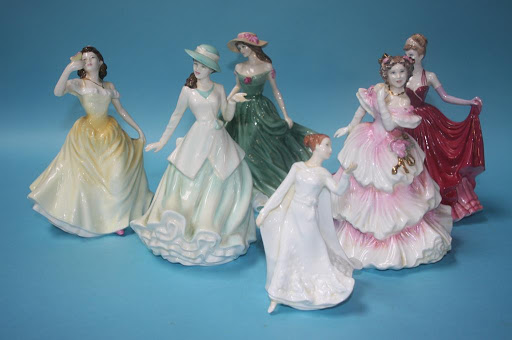 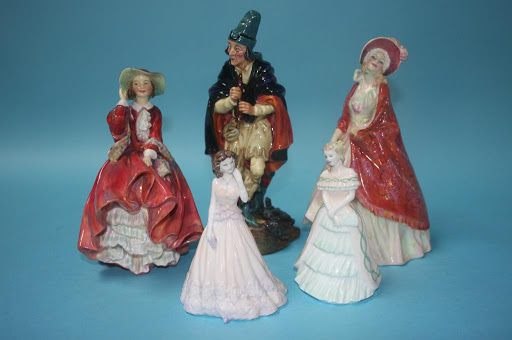 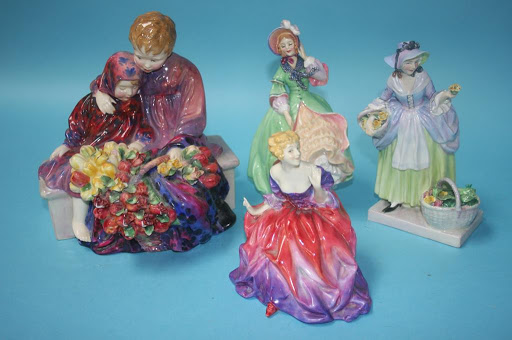 Harry Nixon (b. 1886, d. 1955) joined Doulton in about 1900 as a general artist. He was closely associated with Charles Noke in the decoration of flambe ware and the Chang and Sung art ware of the early 1900s.

Nixon is best know as the man responsible for figurine painting and the ‘HN’ series numbers on all figurines produced from 1913 recognise his role in their production.

Posted by Boldon Auction Galleries at 12:00