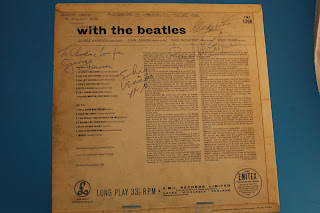 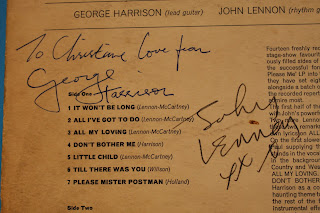 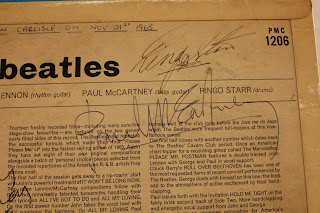 The Album eventually sold for £11,100 after fierce bidding from telephone lines, commission bidders, the internet and the room.