Souter seen from an Impressionist point of view

Two Lots by local artist Ken Stewart to be offered for Auction on 11th August. 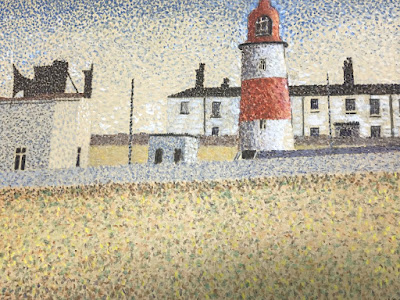 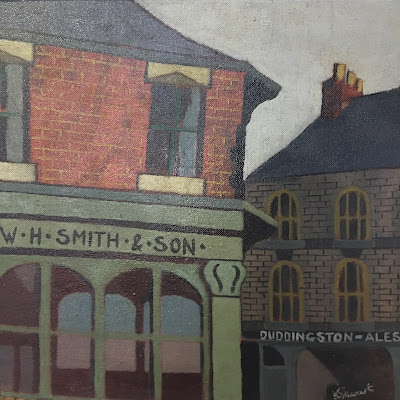 Ken Stewart was one of the founding members of Jarrow Art Group in 1962.  He tried many different styles over the course of his career from sombre pieces to bright colour.  His work captured the area in which he lived and worked from Jarrow Slake, The Tyne Tunnel, the Riverside to the Coast.  Exhibiting at The Federation of Northern Art Societies Exhibitions, holding one man shows at the Shipley, Gateshead, Jarrow Hall, the Central Library at South Shields and the Bede Gallery, Jarrow he was certainly a prolific artist.

"Ken was immensely proud to have been associated with the Impressionists; capturing our Northern world rather than the banks of the Seine" Tom Kelly, Jarrow, July 1994 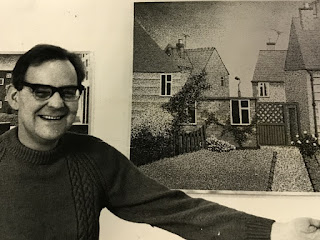 Posted by Boldon Auction Galleries at 13:44