A Fantasy World of Myth and Magic at Boldon Auction Galleries 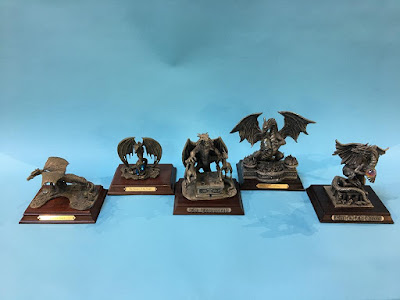 Myth & Magic collectables and Myth & Magic figurines were originally produced by The Tudor Mint. The initial collection of 12 figures first appeared in 1989 and were an instant success with shops and collectors. The range quickly grew and by the end of the first year almost forty figures had been released.  We have a diverse selection of figures for Auction on 11th August. 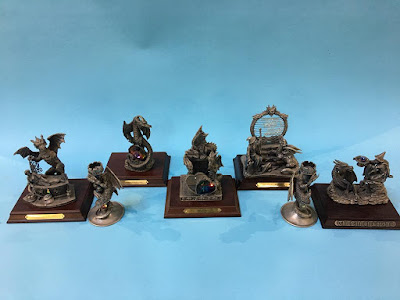 Posted by Boldon Auction Galleries at 13:43