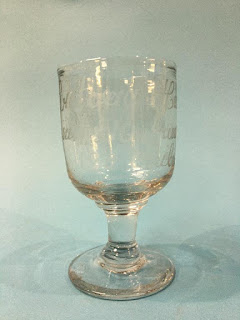 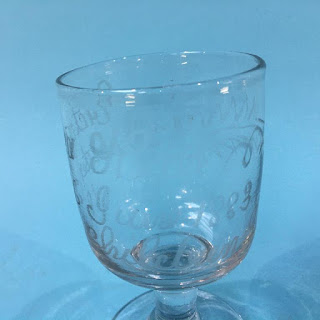 On 16th June 1883, a Children's Variety show was being performed at Victoria Hall, Sunderland, which passed without incident until the end of the show when an announcement was made that children with certain numbered tickets would be presented with a prize upon leaving.  At the same time the entertainers began giving treats from the stage to the children in the stalls.  Worried about missing out on the gifts many of the estimated 1,100 children surged forward becoming trapped and crushed to death by the weight of the children behind them.

An annual Memorial service is held each year in Mowbray Park where the Victoria Hall Disaster Memorial is based.

Posted by Boldon Auction Galleries at 13:17