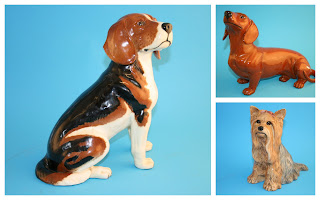 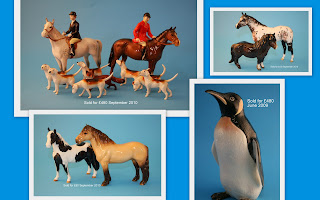 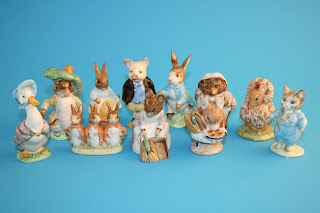 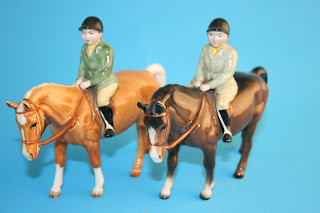 so it will be interesting to see how the recent arrivals will sell.
Posted by Boldon Auction Galleries at 16:07