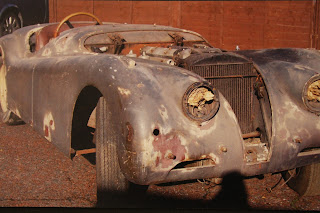 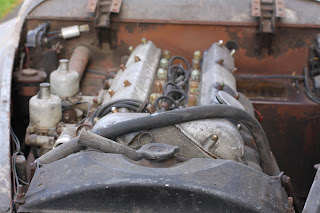 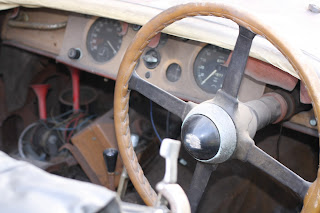 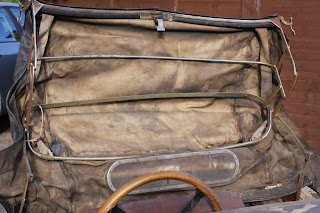 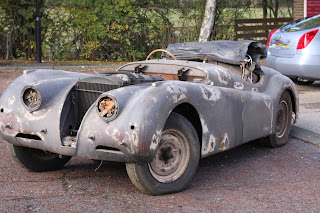 We believe that the model that we have coming up for auction was also raced by its owner and while it is clearly in need of restoration we still expect there to be fierce competition when it comes under the hammer.
Fine Art and Antique Auction
Wednesday 15th December 10am
Viewing:
Saturday 11 December 10am-1pm
Tuesday 14th December 2-7pm
Posted by Boldon Auction Galleries at 15:09

Could you please tell me what was the V.I.N. or Chassis #. Thanks