Drinks Under Lock and Key 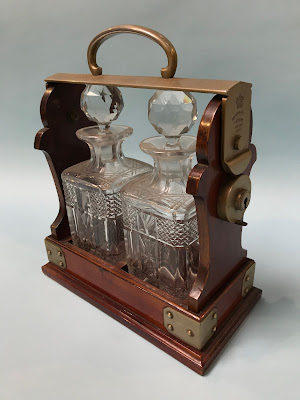 A Tantalus is a small wooden cabinet containing two or three decanters. Its defining feature is that it has a lock and key to stop servants or younger sons drinking the alcohol while still allowing them to be on show.

The name is a reference to the unsatisfied temptations of the Greek mythological character Tantalus. 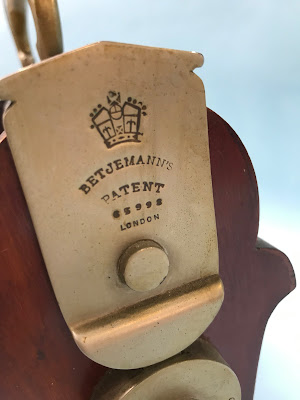 Posted by Boldon Auction Galleries at 15:31