Adding Fuel to the Fire 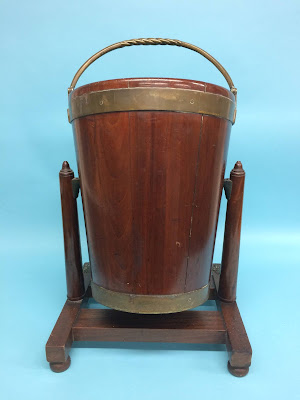 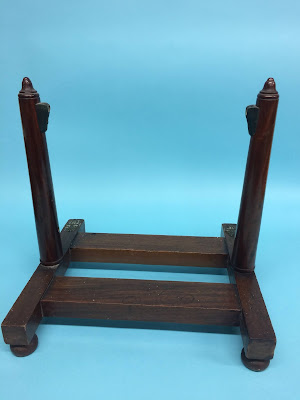 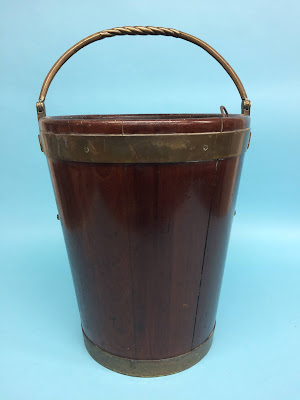 Peat buckets are the unsung heroes of antique furniture: ever functional and often in attractive mahogany with brass bandings, they are a quintessential part of the Georgian home.

Peat buckets were incredibly useful objects within the household, so ones from the 18th century often show a great deal of wear.

Posted by Boldon Auction Galleries at 13:29