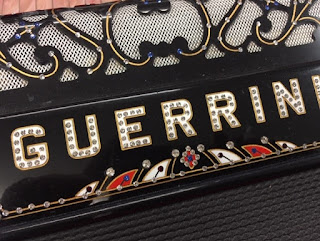 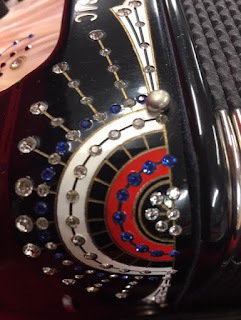 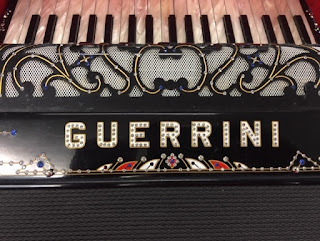 Concertinas are free-reed musical instruments similar to the accordion, and consist of expanding and contracting bellows, with buttons usually on the sides unlike accordion buttons which are on the front.  Developed in England and Germany this example is from a German manufacturer of musical instruments founded in 1857 by Matthias Hohner who specialised in the production of harmonicas and accordions as well as kazoos, banjos, guitars, ukuleles and later in the 1940's to the 1990's electric and electronic keyboards. 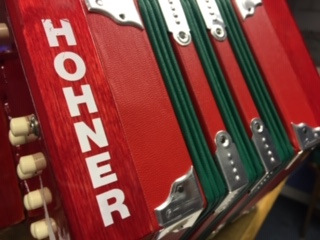 Posted by Boldon Auction Galleries at 16:05