“Time you enjoy wasting is not wasted time.” 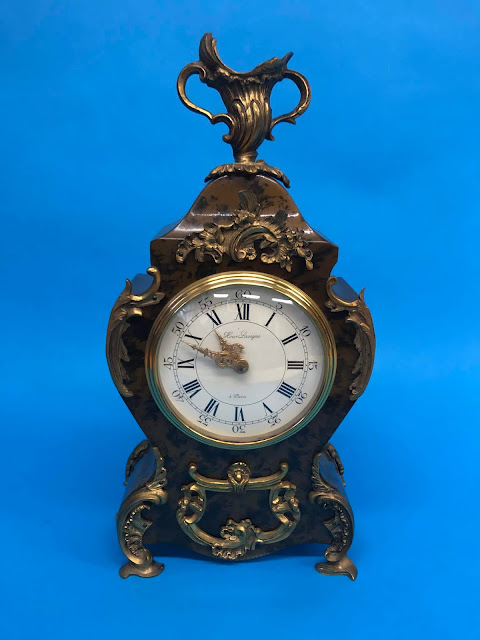 Charles Victor Hour is a French Watchmaker born on April 28, 1848 in Montjay la Tour, just east of Paris. Born to Charles François Joseph Hour and Félicité Eugénie Gobeill., Charles became a watchmaker apprentice at a watch manufacturer in Paris, " Maison Diette " at the age of 11. Maison Diette was founded in 1848 by Denis Diette. After learning all facets of watchmaking Charles became an associate in 1863, marrying Louise Adrienne Diette 2nd September 1872 in Paris. After becoming workshop manager in 1879 it wasn’t long before Charles took over the business and became owner in 1881. Charles later became business partners with Maurice Lavigne and the company was renamed Hour-Lavigne. The company was based in Paris at Rue Sainte Anastase 7. With a 800 strong workforce the company was seen as an important and prestigious venture, present at many exhibitions from 1875 to 1911. The company won a ‘Grand Prix’ award at an exhibition in Brussels in 1910 and again in Turin in 1911. The company also supplied watches to Cartier, Hermès and Tiffany & Co.


Posted by Boldon Auction Galleries at 16:02