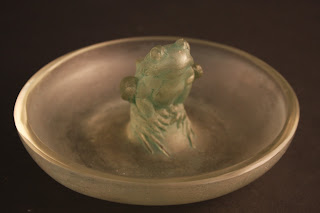 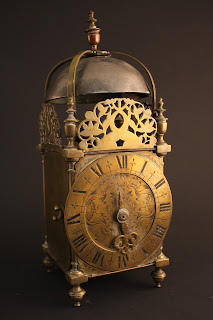 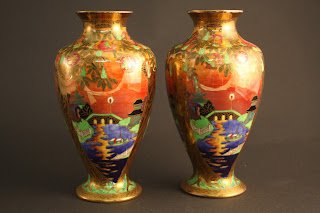 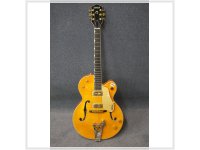 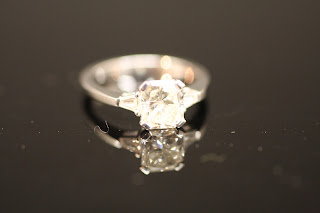 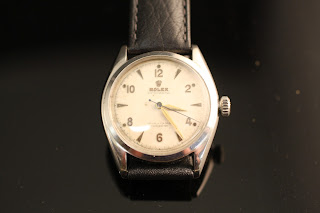 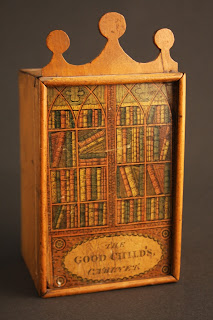 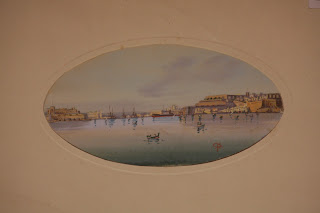 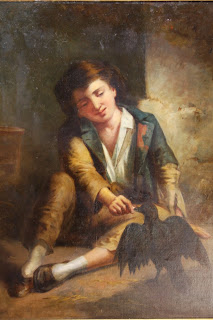 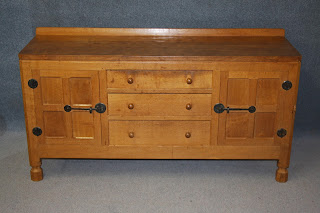 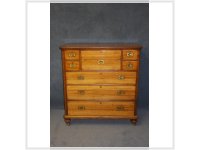 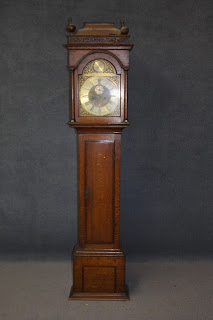 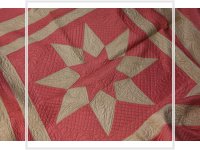 Posted by Boldon Auction Galleries at 15:59